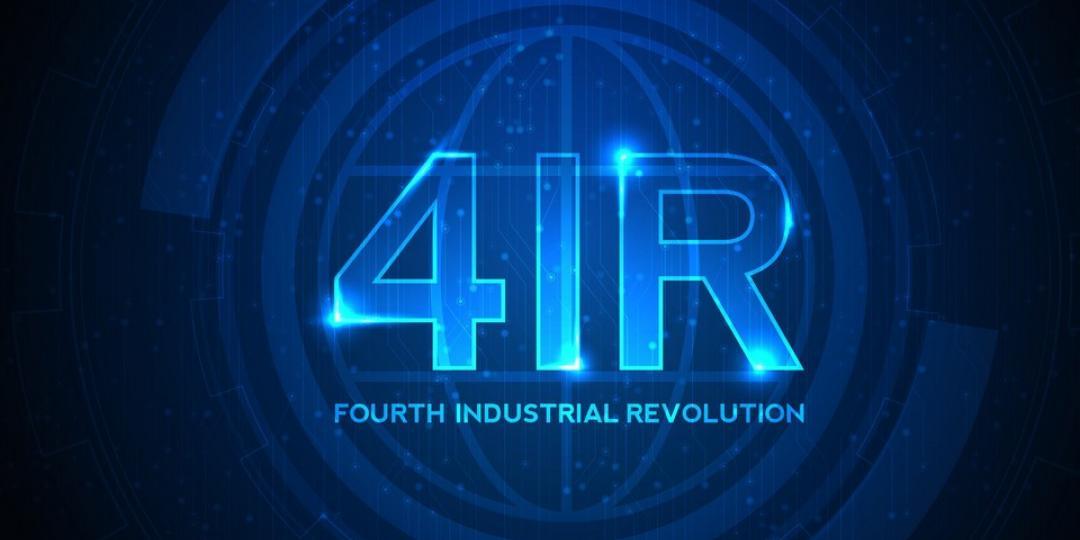 Buzz words and phrases abound when conversation hones in on the 4th industrial revolution (4IR).

Big data, artificial intelligence, and the internet of things are just some of the descriptors that dominate discussion when the future is in focus.

Yet if you really want to know what the buzz is about, you need to understand how all these aspects are integrated, says J-L Koekemoer, general manager of ShipShape.

Quoted in this week’s technology feature, Koekemoer remarked that the impact of 4IR was being felt by the freight industry.

“There are many components that work together to achieve what is collectively known as Industry 4.0, all of which affect our industry quite extensively.

“Take for example authentication and fraud detection, which are aspects neatly covered through cooperative blockchains such as GSBN and TradeLens, mobile devices consolidating into a single device the roles of multiple legacy devices, as well as augmented reality which is often still regarded as one of the more ‘exotic’ components of Industry 4.0.”