WCO and OLAF: “One seizure - One Report” 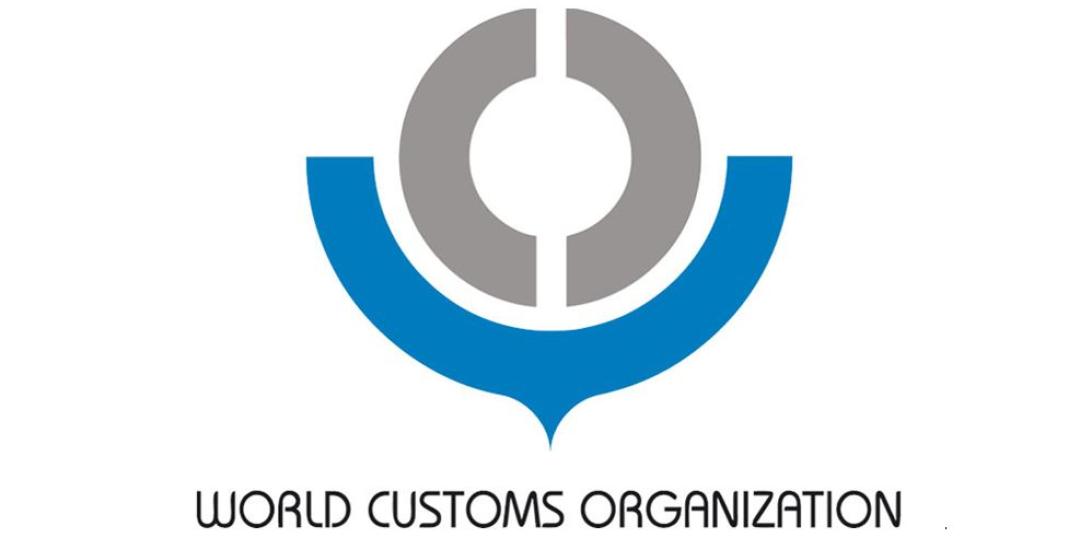 On 06 May the World Customs Organization (WCO) and the European Anti-Fraud Office (OLAF) stepped up their joint efforts to fight fraud through improved information sharing. As a result, Customs administrations worldwide will have access to non-personal data on tobacco smuggling within 24 hours of it being shared by their counterparts in the European Union (EU) Member States.

The global fight against tobacco smuggling took another leap forward last month with the linking of the WCO’s Customs Enforcement Network (CEN) database and the Customs Information System (CIS+) of OLAF. The machine-to-machine connection was launched on 22 April and it now enables the fully automated transfer of data on tobacco seizures carried out within the EU between the two anti-fraud bodies.

The CEN is a database of seizures and offences required for the analysis of illicit trafficking in the various areas of Customs competence. It allows users, among other things, to mine data in order to help define strategies, prepare risk indicators, and identify trends in order to better tackle tobacco smuggling.

The CIS is part of the Anti-Fraud Information System (AFIS) managed by OLAF and allows the designated competent authorities in each of the EU’s Member States to exchange, store and share information, boosting cooperation between the various national authorities and improving control procedures.

The WCO and OLAF have shared data on tobacco seizures since 2003, on the basis of “One Seizure -One Report”. This has significantly simplified the work of Customs administrations when it comes to sharing information that is automatically replicated in different databases and IT systems. Given the advances in digital technology, and with the mutual goal of making reporting easier for their Members, both organisations agreed to develop a machine-to-machine connection between their respective databases.

Sunset Review of Stainless-Steel Sinks from China and Malaysia

Latest edition of the WCO News

The Global Trade Helpdesk in Support of MSMEs

WCO Publishes its Updated Comparative Study on Certification of Origin

Sars’ Letter on the Lenient Approach in respect of Enforcement Actions