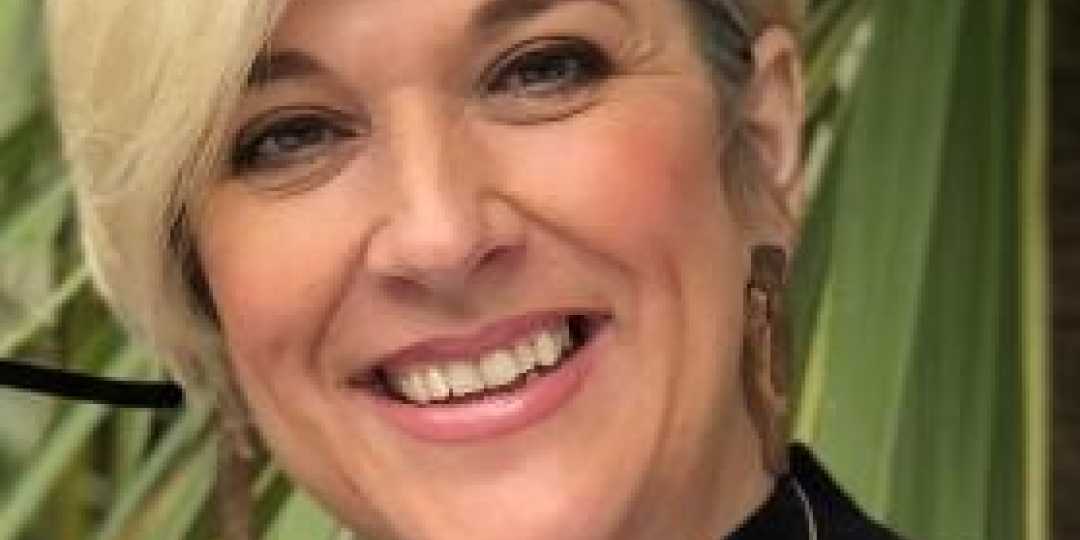 This is according to Nicci Scott, founder of the Commercial Transport Academy (CTA), who believes the industry is willing and eager to transform, but to do this successfully requires a concerted drive - with proper planning and a sustained approach.

This was one of the key messages that emerged from the recent inaugural online dialogue titled “Women in Transport: Unlocking Opportunities for Female Truck Drivers and Couriers”.

Hosted by the CTA, the event was supported by a number of industry organisations and explored a range of issues – from human resource policies to best practices for employing and developing female commercial drivers.

There was consensus that change management and driving change from the top were key success factors in bringing more women into the industry, while preparing the workplace for women and having the measures and plans in place to do this was vital.

Some interesting key findings emerged from online polls conducted during the session:

Scott called on the transport industry to help build an eco-system for women to thrive.

Three more sessions will be hosted this year to develop and implement an action plan.