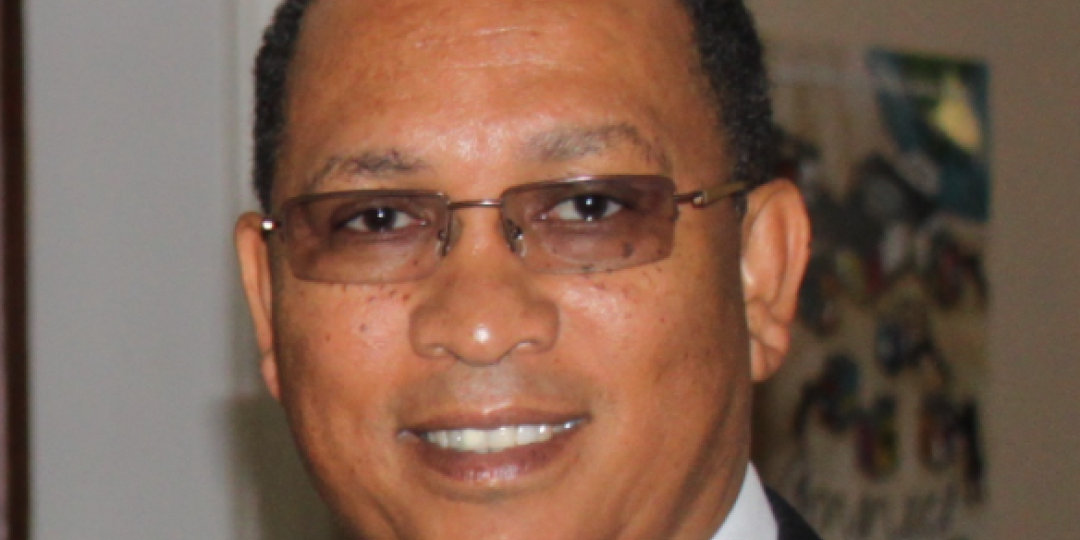 Although tourism from the United Kingdom to its most popular region in Africa was dealt a disastrous blow by last week’s announcement of the new Covid mutation, trade from the Western Cape to one of its top export destinations appears to be unaffected.

At a webinar yesterday held by the UK Cape Chapter of the South African Chamber of Commerce, Dr Ivan Meyer, the province’s minister of agriculture, said the Western Cape remained a net exporter of agri products to the UK.

Exports of agriculture and agri-processing products in value terms have shown a generally positive trend from 2010 to 2020, a post-event statement said.

Primary agricultural products were valued at R7.2 billion in 2020, followed by food, beverage, and tobacco at R2.4 billion in the same year.

Combined agricultural and agri-processing exports were worth R9.6 billion.

Primary agriculture products account for 75% of the exported products and agri-processing 25%.

The EU and the UK are the main export markets for South Africa's table grapes, and combined they accounted for 74% of the volumes during the 2019/2020 season.

Some of the significant export products from the Western Cape in 2020 include wine in a container holding two litres or less valued at R1.4 billion.

Apples and mandarins accounted for R1.2 billion and R1 billion, respectively. South Africa's bulk wine export volumes to the UK increased by 9.5% from 2019 to 2020.

Some Western Cape imports from the UK include whisky worth R355 million; flour meal and pellets, R83 million; chocolate and other preparations containing cocoa, R39 million.

Post-Brexit opportunities for the Western Cape exports to the UK are essential since this market accounts for over R9 million of the province's agricultural and agri-processing products.

Under the new deal, called the Southern Africa Customs Union nations (SACUM)-UK-Economic Partnership agreement (EPA), it is expected that the breakaway of the UK from the European Union (EU) will not disrupt trade between the respective regions. – Western Cape Government