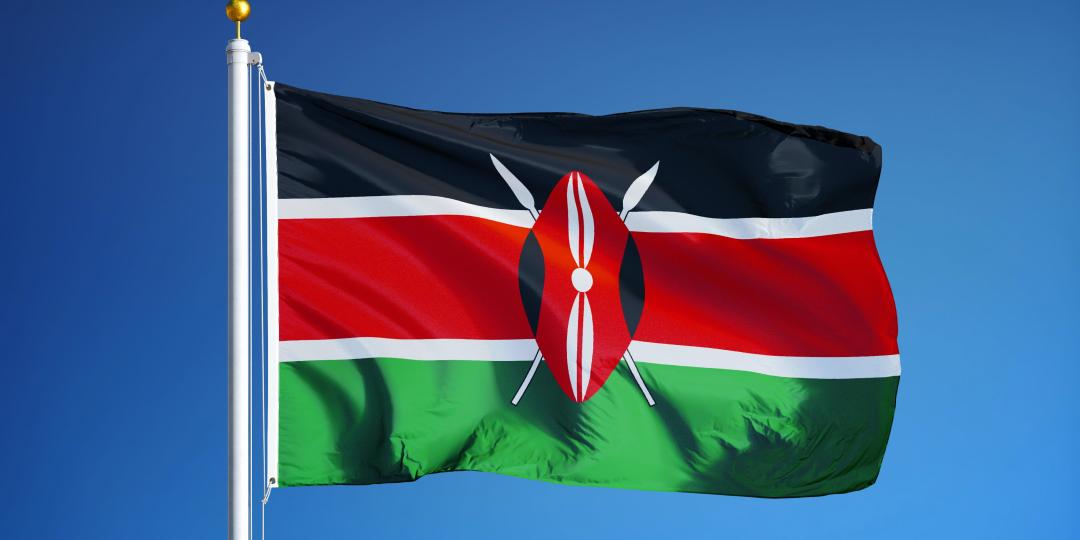 This was announced yesterday by Kenyan President Uhuru Kenyatta during his state visit to South Africa.

Speaking in Pretoria, Kenyatta said: “The advanced engineering that is taking place here is a clear indication that Transnet can be a leading partner in working together with other African countries to restore their rail stock. We look forward to working with you as we move towards fast-tracking the restoration of our railway system.”

Ongoing railway manufacturing work in Kenya, affected by the East African’s country’s decision in July not to sign a $144-million investment deal with France, can now potentially go ahead, The EastAfrican has reported.

It includes the building of a five-kilometre line linking Jomo Kenyatta International Airport (JKIA) in Nairobi with a standard-gauge rail terminus in Syokimau south-east of the Kenyan capital.

In addition to the light-rail from JKIA, Kenya is also looking at revamping an old 17-kilometre-long line at Syokimau, the construction of two airports, a terminal in the Donholm area of Nairobi, and the implementation of an e-fare system.

TE’s involvement in Kenya will reportedly be the first such partnership between Kenya and an African railways company, echoing Kenyatta’s appeal yesterday at the SA-Kenya Business Forum in South Africa’s capital for greater bi- and multilateral cooperation.

It also comes at a time when Kenya is fast-tracking the construction of key railway linkages between its port city of Mombasa, Nairobi, and the Inland Container Depot (ICD) north-west of the capital at Naivasha.

One of these is the line from the ICD to Kenya’s Malaba border crossing into Uganda.

Work on this extended east-west supply-chain development from Mombasa to Malaba, with related urban industrial developments in the centre, was supposed to have proceeded in August.

However, Kenya’s railway ambitions were temporarily scuppered after Kenyatta failed to sign the French deal during his visit to Paris in July.