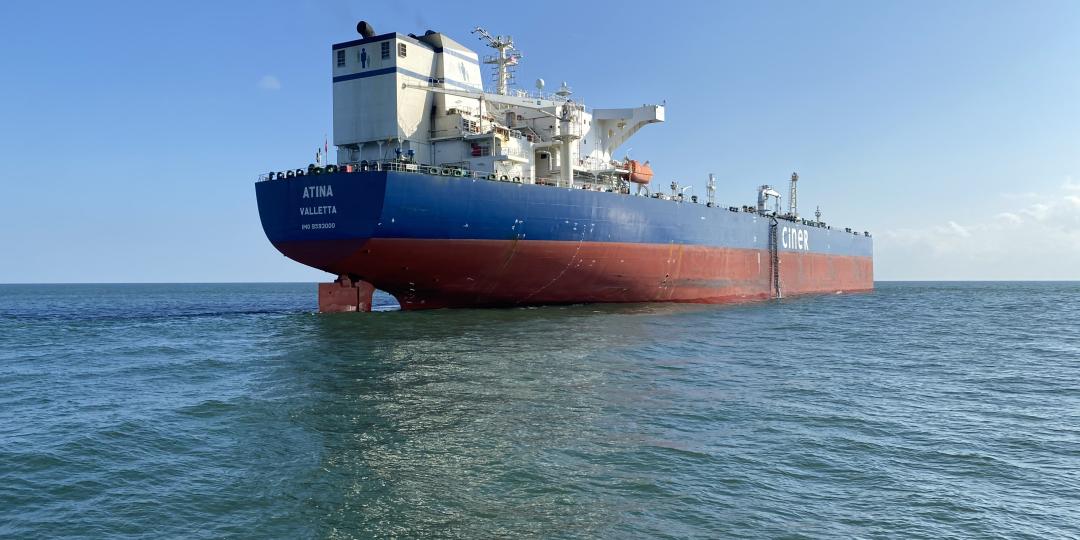 Tanker Atina in Southwest Pass after the accident.​  Source: US Coast Guard
0 Comments

Washington’s National Transportation Safety Board has identified a tanker Master’s exhaustion as the probable cause of the tanker Atina colliding with the oil and gas production platform SP-57B in October 2020.

The report claims that Atina’s operating company did not ensure sufficient time for the master’s turnover, which resulted in acute fatigue and poor situation awareness during an attempted night-time anchoring evolution.

After the accident, alcohol and other drug testing was conducted with negative results for all crew members. But according to the 96-hour work/rest history form for the master, he had had no sleep in the 24-hour period before the accident and 19 hours of sleep during the 96 hours before the accident.

The second mate, helmsman, and lookout were all in compliance with work/rest requirements.

The safety agency has emphasised that vessel operating companies should ensure that joining crew members/personnel are given the opportunity to obtain a sufficient handover period and adequate rest before taking over critical shipboard duties, such as navigation, which could impact the safety of the crew, property, and the environment.

As a result of the strike, Atina sustained $598 400 in damages to its starboard accommodation ladder and indentations to hull plating in ballast tanks 3-starboard and 5-starboard. SP-57B’s owner/operator reported that SP-57B had sustained a fractured and bulged leg as well as severed, buckled, and crushed structural members above and below the waterline. The total cost of damages to the platform was estimated at $72.9 million.