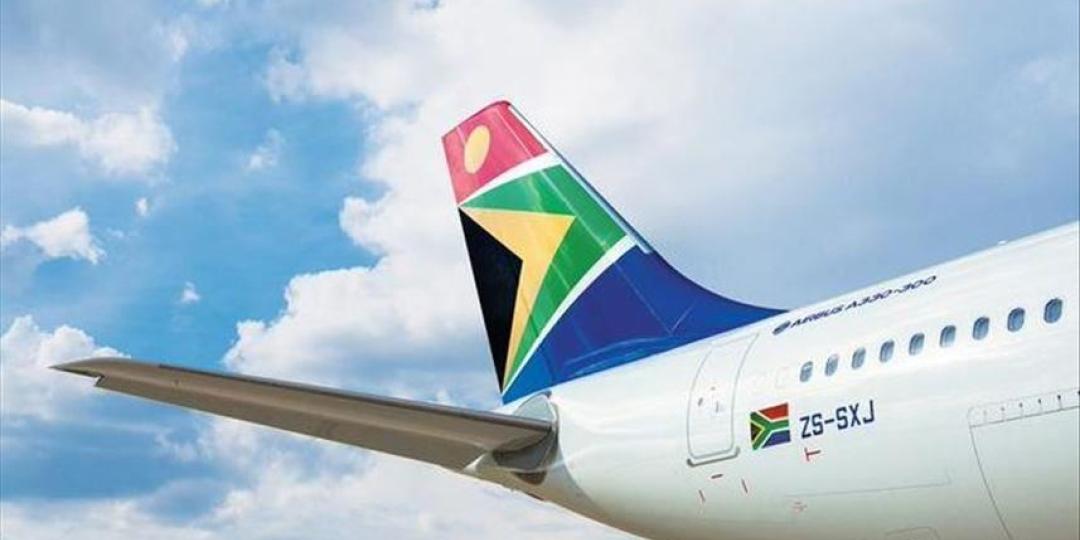 The return of South African Airlines (SAA) to the skies will benefit consumers as it will bring more competitive pricing to the sector.

This is according to SAA board chairperson John Lamola, who was speaking ahead of the airline's first flight since it was grounded at least 16 months ago.

“Since SAA went into and then out of business rescue, there has been less local capacity and that means tickets have become more expensive. Our return to the skies will mean more competitive pricing and will enable more South Africans to fly.

“Economics aside, there is also the pride factor. Seeing SAA’s tail colours on international tarmacs is not only positive for South Africa but the rest of the continent,” Lamola said.

The airline’s local flights take off today (Thursday), with at least three trips per day between Johannesburg and Cape Town.

African countries earmarked for flights include Mozambique, Zambia, Zimbabwe, Ghana and the Democratic Republic of Congo, with these starting on Monday, September 27.

“Bookings are the obvious measure of success and I’m thrilled so far that there is high interest both in South Africa and on the rest of the continent.

“SAA is receiving inquiries from many missions on the continent asking when their cities will be added to our route network. All of this positive affirmation is indicative of how people feel about SAA and our return to service,” Lamola said.

He vowed that the airline had now turned a corner from its previous struggles and would better serve its consumers.

“We have reduced our staff complement considerably and now have a lean, efficient fleet of aircraft numbering eight, from a previous thirty-two. Many parts of SAA’s repurposing have been difficult and painful at times, but our overriding dictum has been a sense of responsibility to the taxpayer and a promise that we will not go back to where we once were.” – SAnews.gov.za