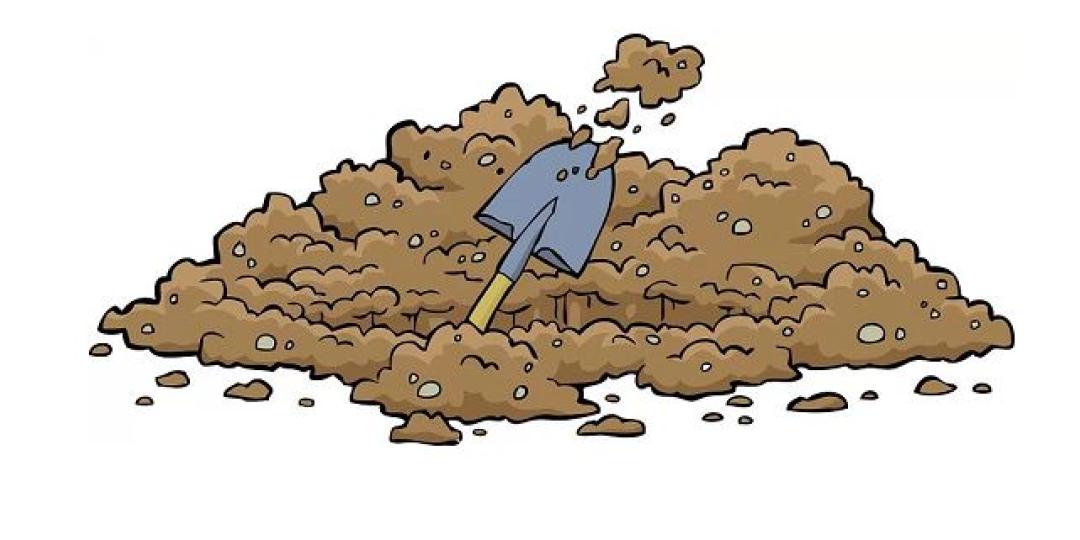 The ANC government is hard at work securing the country's future.
0 Comments

The devastation that’s being seen on the ground as small businesses fold under the yoke of harsh Covid-19 regulations, and the long-term poverty threat as they’re prevented from eking out some sort of living, are far greater than the coronavirus, economist Dawie Roodt has warned.

The outspoken analyst of the Efficient Group said that on a trip through the Klein Karoo in December he had seen first-hand how mom-and-pop businesses, restaurants and roadside stalls had all closed down because of the government’s stringent restrictions on the hospitality industry and liquor trade.

“These are people with families who used to make a living for themselves.

“Now they have nothing. They probably have to go and live in someone’s garage.”

To make matters worse, the government’s finances are in no way capable of offering aid to struggling, former self-sustaining entrepreneurs.

“Unfortunately the reality is that even though things like pandemics happen, we should have the capacity to assist businesses through tax breaks and fiscal funding, but we can’t because of years and years of mismanagement of the treasury.”

Roodt, known for his harsh criticism of South Africa’s lockdown levels in the past, is not alone in his sentiments.

This morning Netwerk24 reports that Prof Jannie Rossouw, head of the School of Economic and Business Sciences at Wits University, said even if the government wanted to stimulate growth at micro-economic level it couldn’t because there was no money.

“Civil service salaries, grants, and interest on existing debt are more than the income of the entire government."

While warning that the country was on the edge of a fiscal cliff, Rossouw also mentioned that the government realised it had to keep the economy as open as possible – a view shared by Roodt.

Both Roodt and Rossouw said if there was anything to thank the National Coronavirus Command Council for, it was that they had approached lockdown measures with a lot more circumspection.

However, as for stimulating small and medium enterprise momentum, much-loved rhetoric of the government when addressing spiralling unemployment which currently sits at over 30%, the grass-roots economy’s dire situation may be beyond salvation.

“When people talk about the virus they think it’s about money vs lives. It’s not,” Roodt said.

“When you take away people’s ability to make a living for themselves you’re affecting livelihoods - and according to my calculations more people are going to die of poverty than the virus.”

“Run by a government that is parasitising off taxpayers yet has no capacity to provide tax relief when it’s really necessary, as is currently the case, South Africa finds itself between the devil and the deep blue sea,” Roodt said.

Cargo stops as violence flares up in Kasumbalesa
18 Jan 2021
Eswatini border said to be shut down by Covid case
14 Jan 2021
OPINION: Of dunces and blundering at Beitbridge
13 Jan 2021
END_OF_DOCUMENT_TOKEN_TO_BE_REPLACED