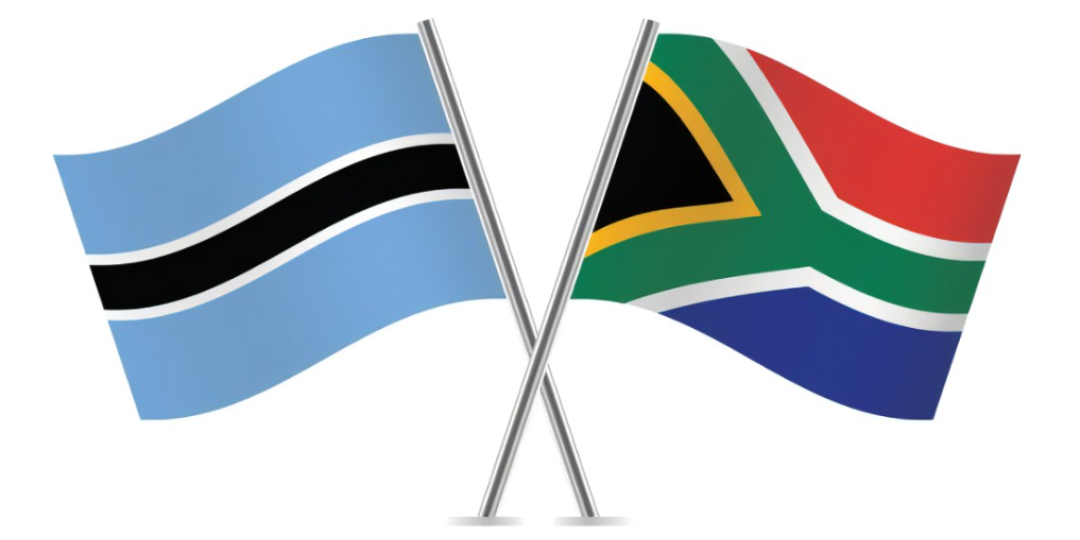 Transnet Freight Rail (TFR) and Botswana Rail have agreed to collaborate to build a new rail line and repair existing infrastructure to improve trade flows between Botswana and South Africa.

TFR’s announcement of the decision was made on Friday after high-level roundtable talks between the two countries that led to them agreeing to work together in joint developments to grow trade.

President Cyril Ramaphosa attended the South Africa - Botswana Business Roundtable in Gaborone on Wednesday where the decision was made.

Ramaphosa and Botswana President Mokgweetsi Masisi chaired the discussion, during which business leaders from both countries identified measures to confront trade and investment barriers, strengthen cooperation between the government and private sector, maximise localisation, and promote industrialisation and exports.

Ramaphosa said he agreed in principle to a joint public/private partnership investment by both governments for a new 129-kilometre Lephalale-Mamabule rail line, which would enhance regional value chains.

"Even as our bilateral relations have grown stronger over the years, we want to see far greater levels of trade and investment between our two countries. As we noted earlier, South Africa’s foreign direct investment stock in Botswana reached $5.1 billion last year." he added.

Botswana has also invested in nine foreign direct investment projects in SA to the tune of R3.9bn over the last decade.

TFR said the countries had agreed in principle on joint development initiatives that would be implemented by TFR and Botswana Rail “to improve inter-trade between the two countries”.

“The initiatives will allow landlocked Botswana to access South African ports in a more efficient manner. The entities will collaborate to fix parts of the 126-km rail line between Swartruggens and Mafikeng, which will enable heavy-haul trains travelling from Botswana to the ports of Richards Bay and Durban for export markets,” TFR said.

TFR said the two governments would jointly fund the repairs that would be initiated by both TFR and Botswana Rail.

“The objective is to have the project running in the next 24 months. The two entities will also build a connecting line from Mamabule in Botswana to Lephalale in Limpopo, currently running export coal to Richards Bay,” TFR said.

It would also collaborate with Botswana Rail on security interventions to curb the scourge of cable theft and infrastructure vandalism, a rising problem in Botswana that is already rampant across South Africa and impacting the efficient running of trains, the rail utility added.

At the roundtable meeting Ramaphosa also called for accelerated investment in catalytic development projects, particularly in infrastructure, which has a positive ripple effect on sectors such as manufacturing, logistics, tourism and technology.

He said the southern African region had the potential to distinguish itself worldwide as an economic bloc in multiple areas of specialisation due to its abundance of natural resources and skills.  He also expressed confidence in the Southern African Customs Union’s (Sacu) programme to create industrial value chains in leather and leather products, textiles, fresh produce, meat and meat products, clothing, cosmetics and essential oils.

Minister of International Relations and Cooperation Dr Naledi Pandor, Minister of Trade, Industry and Competition Ebrahim Patel, and a South African business delegation including representatives of the pharmaceutical, automotive, manufacturing and agriculture sectors accompanied him to the meeting.