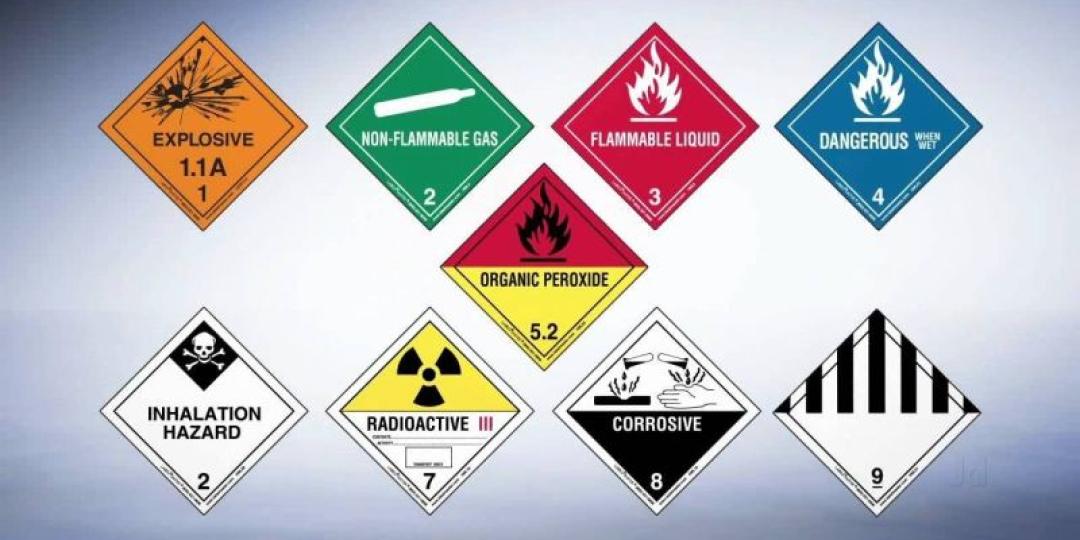 A revision of South African National Standards (SANS) for the transport of dangerous goods was published last month – and transporters have been advised to take careful note.

The revisions also include changes to dangerous goods declarations, insurance, equipment that must be carried on the vehicle, proper packaging, a safety dress code called Personal Protective Equipment (PPE) for drivers and en-route procedures that must be followed.

“This includes the fact that vehicles carrying dangerous goods should always be travelling on a national road, unless required to do local deliveries or collections,” Eddie Crane, managing director of DGR Compliance Solutions, told FTW.

Crane stressed the importance of training for the dangerous goods industry pointing out that SANS 10231 referenced driver training and the use of a qualified person at all times.

“A qualified person has to be trained by a certified training provider that is accredited with both the Department of Transport and the Transport Education and Training Authority (Teta). The operational revisions of these standards require that each individual performing any task – administration, physically or via delegation relating to dangerous goods, be it the consignor, operator (transporter), driver or consignee – be trained in dangerous goods legislative requirements for road side.”

Crane said a qualified person included the manufacturer, agents and even general staff.

Commenting on whether the industry was ready for the changes, Crane said there would be some caught off guard by the revised standards.

“Many people are not aware of the content changes and have also not necessarily been officially informed that there have been revisions. There is no responsibility of any official department to share the content. It’s up to industry itself to keep up to date with the legislation and any particular changes,” he said. “In this regard, it is advised that industry purchase the new standards from the SABS and update themselves on the revisions and what it means for their operations.”

Crane said already in the airfreight industry challenges had been identified. “It has come to our attention that when it comes to the clearing of dangerous goods for both imports and exports the focus is predominantly on Iata legislation with the only real emphasis on the air side requirements.

“Where the consignor is not based in South Africa, the releasing agent assumes the responsibility of the consignor. There are some real challenges when it comes to complying with the South Africa road legislation,” said Crane. “Airfreight still goes on a road either to or from the airport and therefore has to comply with both Iata and the local legislation.”

An example, he said, was the labelling on imported boxes recently where the only language used was French.

“South Africa has adopted the ADR legislation where an example of non-compliance is the labelling of dangerous goods. It has to be in the international language of English to be legally transported in South Africa.”

Vehicles used to transport the released cargo were also required to be inspected by the releasing agent to ensure that they complied with the Emergency Information Systems as detailed in SANS 10231, SANS 10232.1 and SANS 10232.4, said Crane.