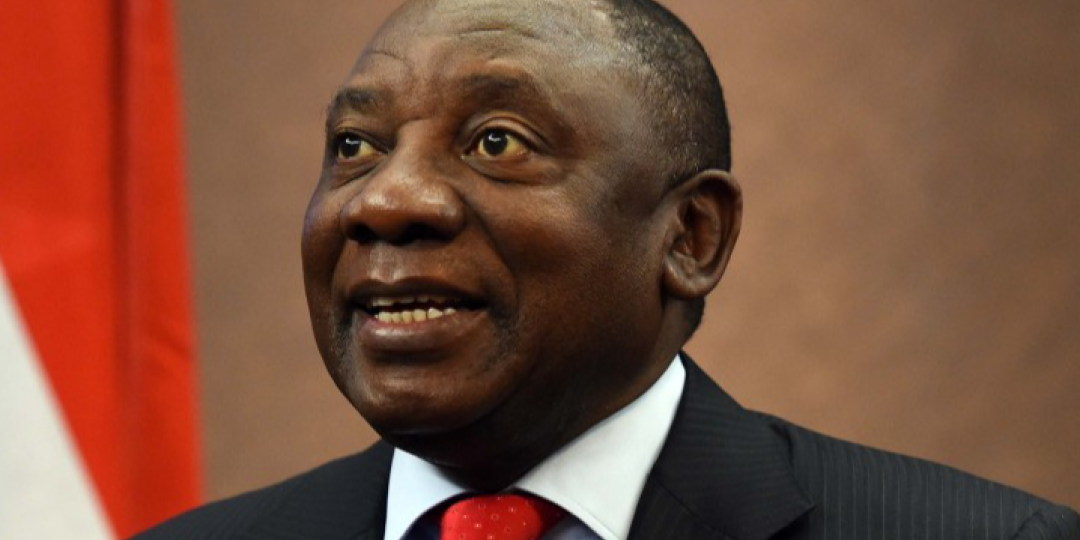 President Cyril Ramaphosa says the R131-billion offer by the US, UK, Germany and the European Union (EU), made to help South Africa transition from coal to clean energy, does not mean the country must accept any unfavourable terms.

“In terms of the political declaration the US, UK, Germany, France and the EU have offered, this initial amount of US$ 8.5 billion – which is equivalent to around R131 billion - has been offered to support South Africa’s just transition efforts,” he said in response to oral questions in Parliament yesterday.

“This support will take the form of various financial instruments, ranging from grants to concessional loans at a lower interest rate.

“This funding will be mobilised over the next three to five years, with a view to longer-term engagement,” he said.

Economic Freedom Fighters (EFF) leader Julius Malema had asked him to provide details of the terms and conditions of the loan which was announced by the President of the United States of America at the Climate Change Conference of the Parties 26 (COP26).

Ramaphosa said the offer by developed countries was an initial commitment, which could increase as discussions progressed and further funds were identified.

“This commitment from international partners does not mean we need to accept the offer as such, nor do we need to accept any unfavourable terms, especially if the financing arrangements could impact negatively on the public fiscus,” he said.

He added that the political declaration was in line with the obligation on the part of developed economies – as historical beneficiaries of high carbon emissions – to provide support to developing economies to transition to a lower-carbon future.

He also said a significant proportion of funding was expected to be used for Eskom’s just transition plans, which included decommissioning, repowering and repurposing of old coal-fired power stations in line with the Integrated Resource Plan 2019.

Funding will also be allocated towards the development of new sectors such as electric vehicles and the implementation of the Green Hydrogen Sector Master Plan, the president said.

“Funding offered through the political declaration [announced at COP26] will be used for targeted programmes of reskilling and upskilling, creating employment and providing other forms of support to ensure workers, women and youth are the major beneficiaries of our shift to a greener future.

“A negotiations team will be established between South Africa and the partner group of countries and we will have our own top-class finance people drawn from the public and private sectors as well as trade unions to discuss these matters, if it even gets there.

“This process is expected to be finalised over the following months,” said Ramaphosa. - SAnews.gov.za