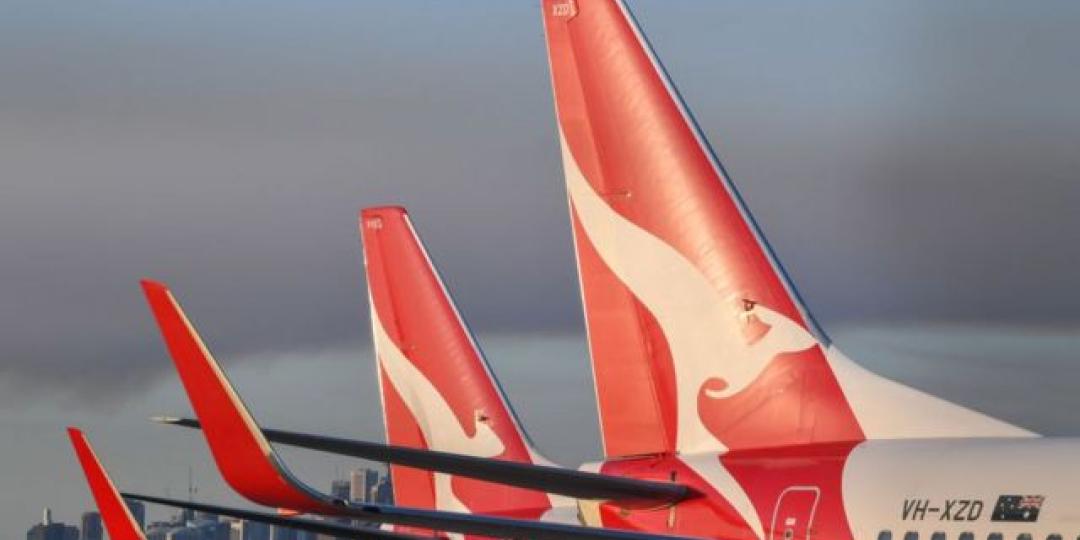 Qantas will reconnect Johannesburg and Sydney with three flights a week from January 5, three months earlier than scheduled. The airline’s earlier comeback is due to changes in Australian travel restrictions and the removal of quarantine requirements for fully vaccinated travellers.

The flights will be operated by a Boeing 787 aircraft.

Qantas and Jetstar have also brought forward a number of other international route restart dates because of the changes in Australian Federal, New South Wales and Victoria’s government policy.

Other confirmed routes include Singapore to Sydney, restarting November 23, 2021. Fiji-Sydney will be brought forward to December 7, Bangkok-Sydney will resume on January 14, and Phuket-Sydney on January 12.

Qantas’s South African office confirmed that flights between Melbourne and London, and Singapore and Melbourne would be brought forward to November 7 and 23 respectively, weeks earlier than planned.

The airline also plans to launch a new route, from Delhi to Sydney, on December 6, 2021, subject to final approvals from Indian authorities. It will be the first commercial flight for Qantas between Australia and India in almost a decade.

Qantas’s decision will be welcome news for South African families and travel businesses, especially travel agents who have complained about capacity shortages because of fewer outbound flights and point-of-sale restrictions. This is over and above the strict limits on the number of international visitors imposed by the Australian government during the pandemic.

When the NSW government announced that it would reopen borders to certain groups and relatives of citizens earlier this month, Sue Garrett, Flight Centre general manager supply, pricing and marketing, said capacity shortages were still a major challenge, with limited availability on Qatar Airways and Emirates flights.

At the time, Garrett said: “There is going to be massive demand, but the problem is seats to Australia. Capacity is so constrained. For VFR traffic, the reopening means moms and dads of adults (in NSW) who have not seen their grandkids for two years can now travel.”

“It is good to see the world opening up for those who want to travel. Australia has obviously been put under quite a bit of pressure as the rest of the world opens up.

“There is massive competition between countries now as they open up. [The news] is great for the travel industry, great for job creation, great for Qantas and Jetstar. Overall, we couldn’t be happier. Things are speeding up and gaining lots of momentum. Lots of countries are trying to open up before December and the Christmas period for families visiting friends and relatives to actually see each other after almost two years of being isolated.”

Michi Messner, Qantas regional manager Africa, commented: “The Qantas South Africa team is delighted flying is returning to our shores early in January 2022 after an absence of almost 22 months from the market.

“We know there is pent-up demand and we look forward to welcoming on board eligible passengers who look to reunite with their families again.”