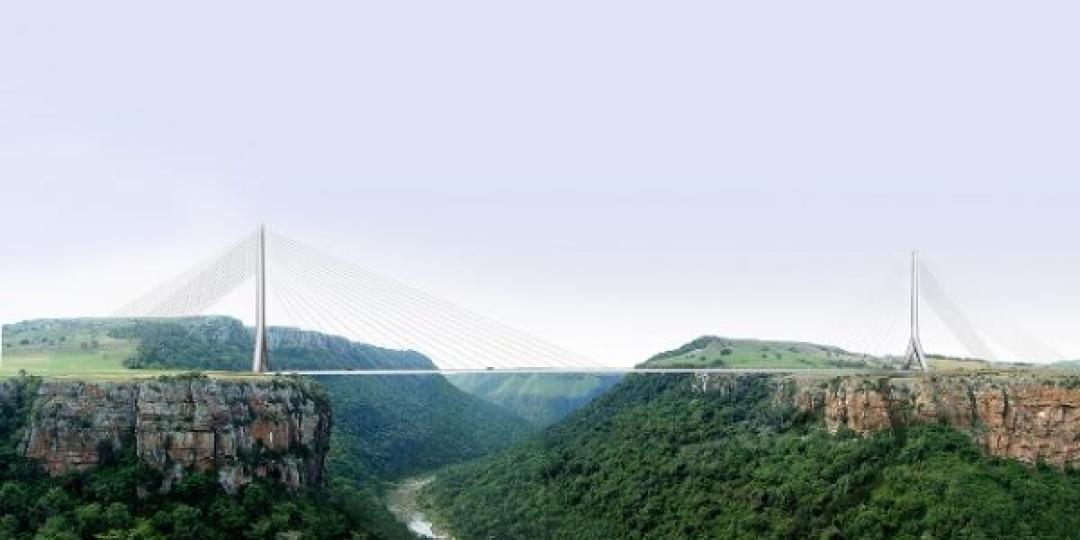 President Cyril Ramaphosa is expected to visit the construction site of the R1.65-billion Msikaba Bridge in the Eastern Cape on Thursday.

It’s part of the N2 Wild Coast project network of roads which, according to the Presidency, are earmarked as tools for the stimulation of local economies.

“The… bridge is part of the N2 Wild Coast Road project envisaged to stimulate investment and growth, initiate new economic sectors, and transform the connection of rural communities to urban centres around the country. The N2 Wild Coast road network is one of government’s key Strategic Integrated Projects to catalyse economic growth at a national, provincial and local level.”

It is one of the country's biggest road infrastructure projects, and when completed, will connect the Western Cape, Eastern Cape, KwaZulu Natal and Mpumalanga in a 410km stretch of road.

Almost 30 000 direct and indirect jobs will be created during construction of the project, which is expected to be completed in 2024.

The president will interact with stakeholders during his visit and assess the development of the infrastructure at the bridge.

“Infrastructure investment is a central pillar of the South African Economic Reconstruction and Recovery Plan, with 88 projects valued at more than R2.3 trillion in the pipeline,” the Presidency said.

They will also be joined by Eastern Cape Premier Oscar Mabuyane and OR Tambo District Mayor Thokozile Sokhanyile to demonstrate inter-governmental cooperation.

“The inter-governmental district development model enables all three spheres of government, public entities and community stakeholders to take ownership of the progress of the N2 Wild Coast Road project,” the Presidency said. – SAnews.gov.za 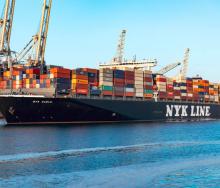 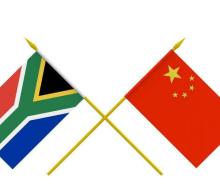 Parliament calls for improved balance of trade between SA and China 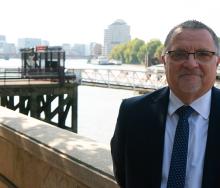 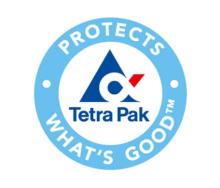 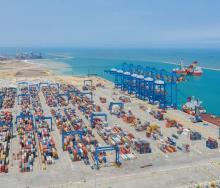 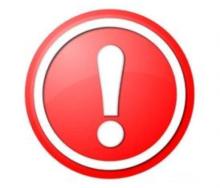 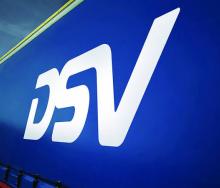 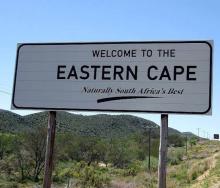 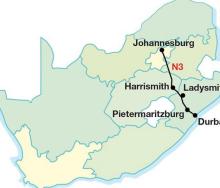 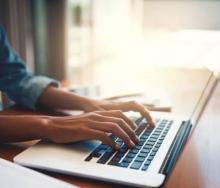 Working from home ‘a privilege’ 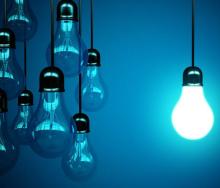 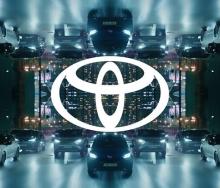