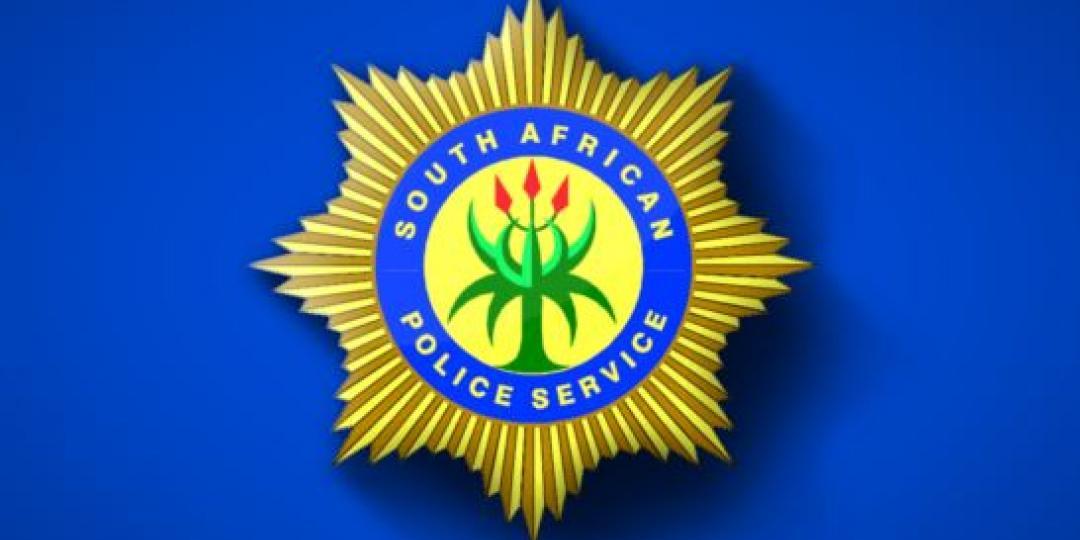 Ducking and diving was the order of the day as Deputy Gauteng Police Commissioner, Major General Daniel Mthombeni , circumvented the issue as industry stakeholders demanded concrete action to address the growing insurrection in the road freight industry.

He told attendees at a meeting held in Alberton yesterday that arrests had been made earlier this week and called for the establishment of a forum.

The industry, however, made it clear that a few arrests were not enough.

There was also no indication from Mthombeni that police would patrol the hotspots - identified as Alberton, Brackendowns, Vereeniging, Vosloorus, Katlehong, the N3 from Gauteng towards Kwa-Zulu Natal, and the N12.

Transport and security companies said that they were aware of the ‘hot spots’ and asked why police visibility in these high-risk areas was still so poor and why there weren’t any functioning cameras on major highways.

A security company representative said on many occasions he would call the police to ask if certain routes were safe but even the police were unsure most of time.

And in response to a call for the army be deployed, he said a decision of that nature needed to be passed in parliament.

Attendees told Freight News that they were leaving without a concrete solution and way forward.

Another meeting has been scheduled for 13 January next year where a forum will be created to tackle the issue. Ward councillor Bruna Haipel said that January was simply too far away and that the problem needed to be addressed now.

In the meantime, there appears to be no end in sight to the ruthless attacks, with close to 40 incidents recorded since last week.