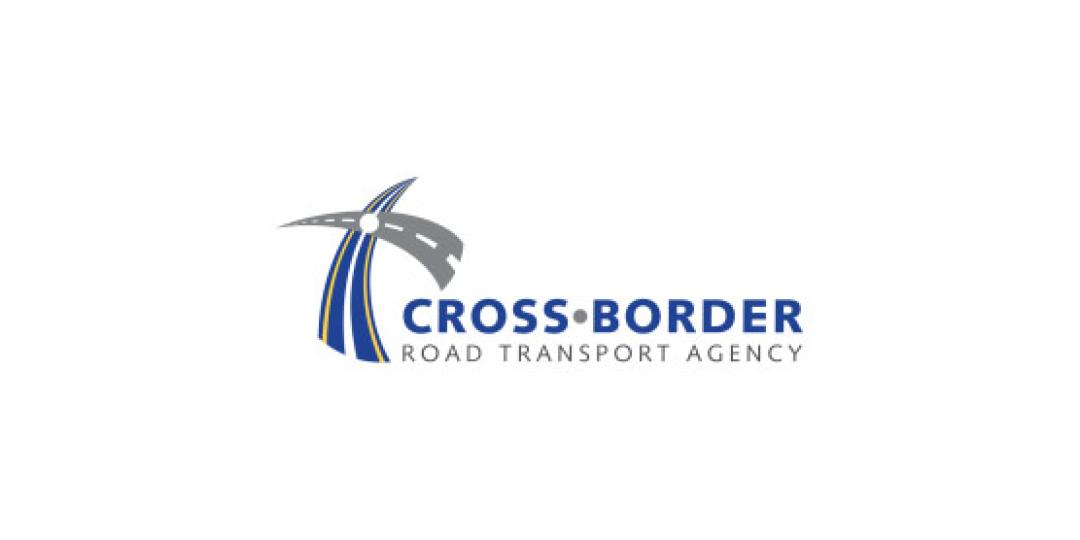 The Cross-Border Road Transport Agency (CBRTA) has added its voice – finally – to pleas that transporters consider not working at night, thereby hopefully diminishing the life-threatening situation in which truck drivers find themselves as the violence targeting South Africa’s freight industry drags into its sixth day.

In a statement released yesterday, the CBRTA’s acting CEO, Lwazi Mboyi, said: “This is to inform you that the agency is aware of the current attacks on the freight industry and the torching of trucks.”

He said they were constantly talking to law enforcement entities and industry representatives in a bid to find “lasting solutions on the matter”.

Presumably Mboyi is referring to the reasons vigilantes involved with the All Truck Drivers’ Foundation (ATDF) have given for their actions, namely the accusation that non citizens are depriving South African citizens of jobs in the road freight sector.

Moreover, the ATDF has said that the attacks on transporters stem from employers in the sector allegedly favouring foreign nationals because they are paid less and are exploitable because many don’t hold valid work permits.

Mboyi urged transporters to “be cautious when deploying your drivers and avoid areas where these attacks are prominent.

“Should there be improvements in the situation, the agency will inform you. You are also requested to notify the agency should your company be one of those affected in the current torched trucks.”