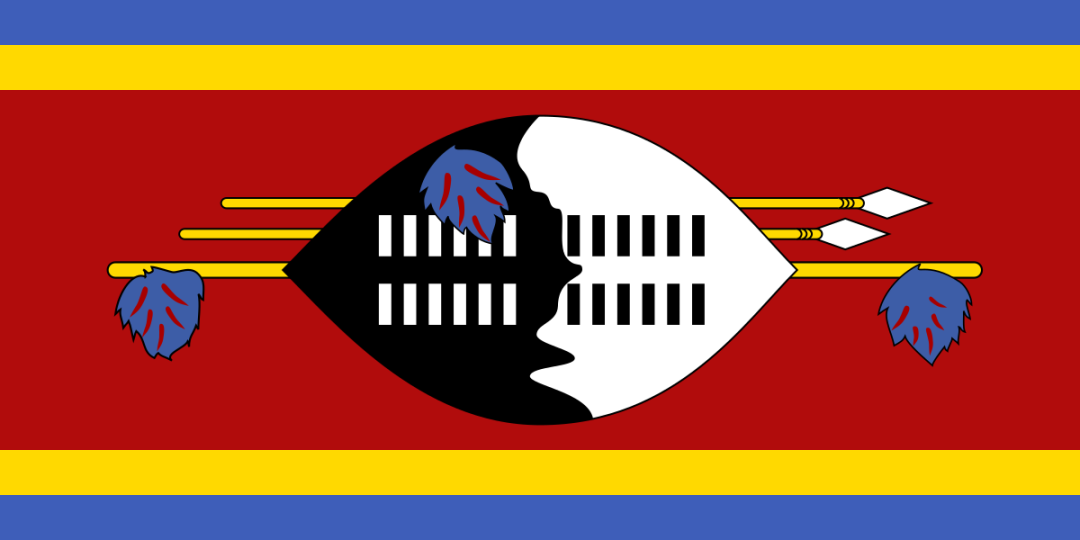 From today private petroleum firms operating in Eswatini will pay 35 cents of every litre of fuel sold in the country to the newly formed government oil company, the Eswatini National Petroleum Company (ENPC).

Government estimates revenue of R100 million (the country’s lilangeni currency is linked to the rand) will be raised from the fuel levy to finance ENPC, formed primarily to build infrastructure and manage a Strategic Oil Reserve Facility.

Private oil firms will be able to store petroleum at the facility.

“The ENPC’s financiers will pay the fuel levy to government on the 14th of each month based on their previous month’s sales,” said Sikelela Khoza, a spokesperson with the Ministry of Natural Resources and Energy.

The ENPC was set up as a Category A public enterprise to be entirely financed by private oil firms. The landlocked country is entirely dependent on road freight for nearly all its goods and on road transportation for private travel.

The Petroleum Act No. 18, 2020, which was passed by parliament, became law with King Mswati’s signature on December 18, 2020. The new legislation retires the four laws that have previously regulated the country’s fuel industry: the Petrol Regulations of 1941, the Control of Suppliers Order of 1973, the Disposal and Use of Petrol Regulations (1974), and the Fuel Oil Levy Act of 1980.

According to the legislation, ENPC may one day operate a network of petrol stations.