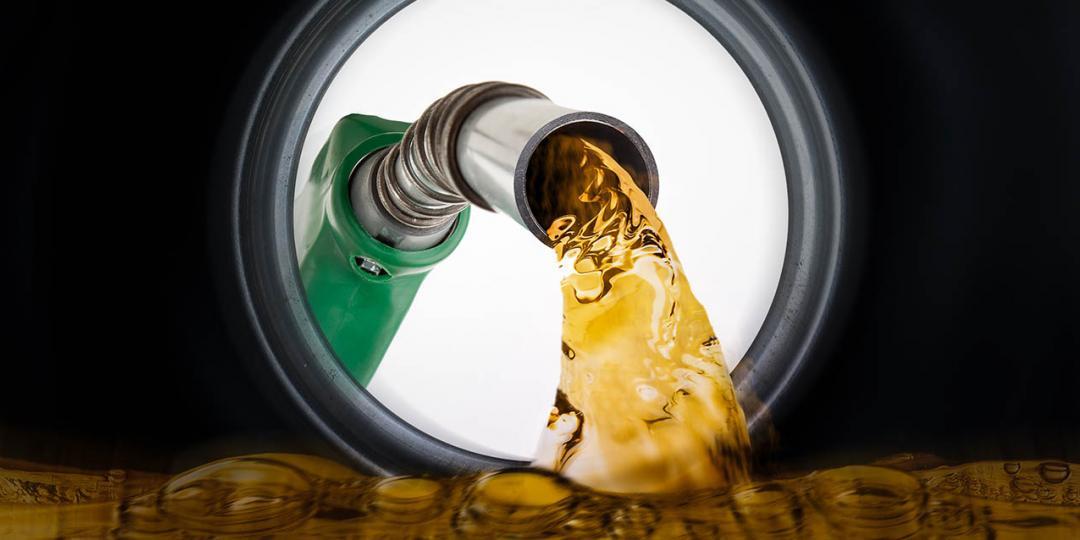 Some up, some down – that's the picture for the month-end fuel price adjustment according to the Automobile Association (AA).

Commenting on the unaudited mid-month fuel price data released by the Central Energy Fund, the AA is forecasting a slight decline of about one cent a litre for petrol, while diesel is set for a 20 cents-a-litre increase, and illuminating paraffin a rise of 25 cents.

"After several weeks of stability, international oil prices have started to climb again, with a slight peak in the first week of May before a modest pullback. Although there is still a rebalancing of global supply and demand taking place in oil markets, the current variations are starting to more closely resemble the picture we saw before the Covid-19 pandemic. This suggests that normal market forces are increasingly gaining the upper hand over last year's disruptive gluts which led to astonishing sub-zero prices for West Texas Intermediate (WTI) oil," the AA said.

The organisation also noted that oil prices were still vulnerable to lockdowns caused by resurgence of Covid-19, in particular new variants of the virus.

The AA added that the rand's surprising strength was helping to offset the oil price gains.

The Association further noted that while the mid-month picture was indicating certain movements now, these were likely to change before the official adjusted price for June was announced by the Department of Mineral Resources and Energy later this month.

"The oil-versus-rand see-saw will likely continue through the rest of May, and the month-end picture may be somewhat different to what's currently being seen.”