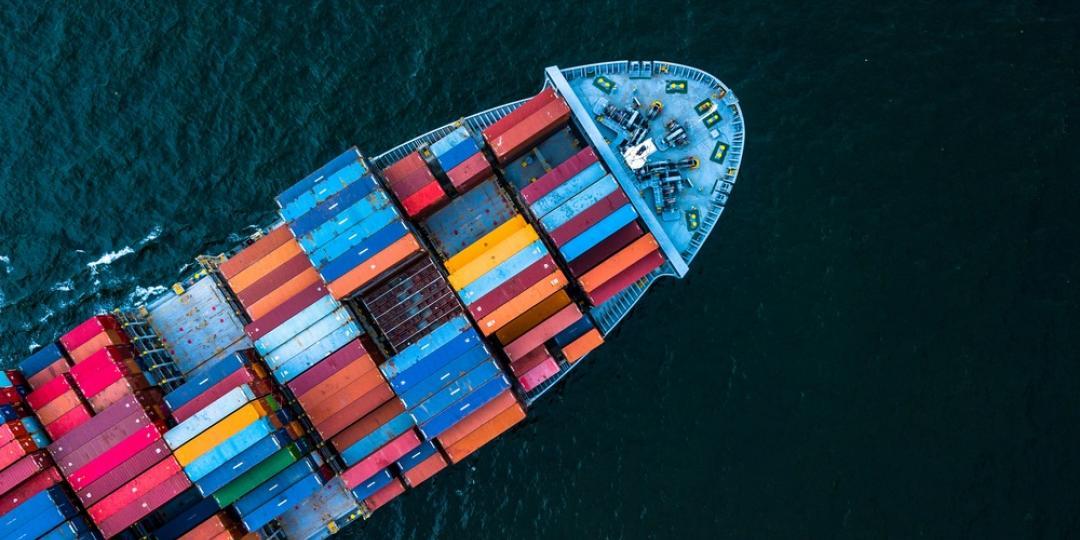 With the price of shipping, and shipping containers specifically, set to increase even more through 2022, South African consumers should prepare for higher prices of goods, components, and materials. The government and Department of Trade, Industry, and Competition (dtic) can help to soften at least some of that coming blow by lowering tariffs on imported goods.

The law of supply and demand means that the millions of interactions between consumer spending, consumer needs and wants, and businesses’ and manufacturers’ ability to meet those needs, can sometimes change in unforeseen ways. Prices of goods and services will shift up or down accordingly. When governments impose onerous business, entrepreneurial, and trade-related regulations, they add more costs onto goods and services – and consumers suffer the most. After the worldwide economic damage caused by Covid-19 and government-imposed lockdowns, it is now incumbent upon governments to ease the many economic activity-stifling regulations that they have imposed over the last two decades.

Higher container prices are a form of non-tariff trade barrier (NTB). Another NTB can be the time (and thus increased cost) that it takes for a container to be unloaded, processed, and moved through a port. South Africa’s ports perform below the world average in terms of efficiency, but there are reports that government is looking at bringing in private-sector investment and expertise to try to turn things around. While it remains to be seen whether such investment will be left free from political interference, this is a good way to lower the particular NTB of port inefficiency.

A quarter of the world’s traded goods by volume, and three-fifths by value, is moved via container ships. Thus, while some businesses can adapt and move their products via methods such as airfreight, the reality is that many simply must rely on ships. If South Africa doesn’t dramatically improve its ports’ performance, manufacturers and suppliers may simply decide to bypass the country for more convenient, friendly markets.

The 2021 Economic Freedom of the World (EFW) annual report’s ‘Freedom to Trade’ category ranked South Africa’s performance in this category at 116th (a score of 6.50), out of 165 jurisdictions measured. We clearly have ample room to improve the ease with which citizens are able to trade with each other, as well as the ease with which both imports and exports flow through our borders and ports.

A good move on the part of the dtic, and other government departments, would be to put any localisation master plans on hold for the time being. If not, these plans will further increase the prices of certain imported goods by increasing tariffs on them, and ultimately hurt South African consumers. In May 2021, Business Unity SA indicated that a study by Intellidex had found that conditions in most industries were not yet right for blanket localisation and that input costs could be pushed up by 20%. South African consumers cannot afford that, on top of the effects caused by higher container prices. At any rate, government-imposed localisation is never a good idea, even under better economic conditions.

Government can and should restrain its more protectionist tendencies, and not put yet another burden on consumers’ shoulders. An even better, progressive step, would be to lower tariffs on chicken imports, as many citizens consume chicken on a daily basis. Further, lowering import duties on goods produced elsewhere would allow South African consumers to obtain said goods at lower prices, allowing them to spend more of their other income in the local economy.

In July 2021, after violence and looting rocked parts of KwaZulu-Natal and Gauteng, the dtic indicated that Minister Ebrahim Patel had issued an exemption from certain provisions of the Competition Act, “to enable firms to collaborate and ensure availability of basic food and consumer items, emergency products, medical and hygiene supplies (including pharmaceutical products), refined petroleum products, and emergency clean-up products”.

The government recognised that some of its own regulations slowed the flow of materials and goods. This same economic sense and practical understanding of supply and demand should inform new policymaking going forward, and require that any new legislation and regulations entail as little bureaucratic interventionism as possible.

By facilitating easier trade with the rest of sub-Saharan Africa – and the world – the government would also entice higher foreign direct investment, and attract skilled people who can come and work in South Africa (in various sectors), bringing their expertise and ideas to bear on our problems and helping to build more resilient, interconnected supply chains here.

The pandemic and government’s lockdowns have resulted in huge pent-up demand. The various blockages in shipping and supply chains may be resolved at some point, but for the time being, South Africans should prepare themselves for higher prices and possible shortages. It is within the government’s power to remove the barriers it has erected, to provide poor and middle-income citizens with sorely needed relief.

Chris Hattingh is deputy director at the Free Market Foundation, and a member of the Initiative for African Trade and Prosperity’s Advisory Council. The views expressed in the article are the author’s and not necessarily shared by the members of the Foundation.