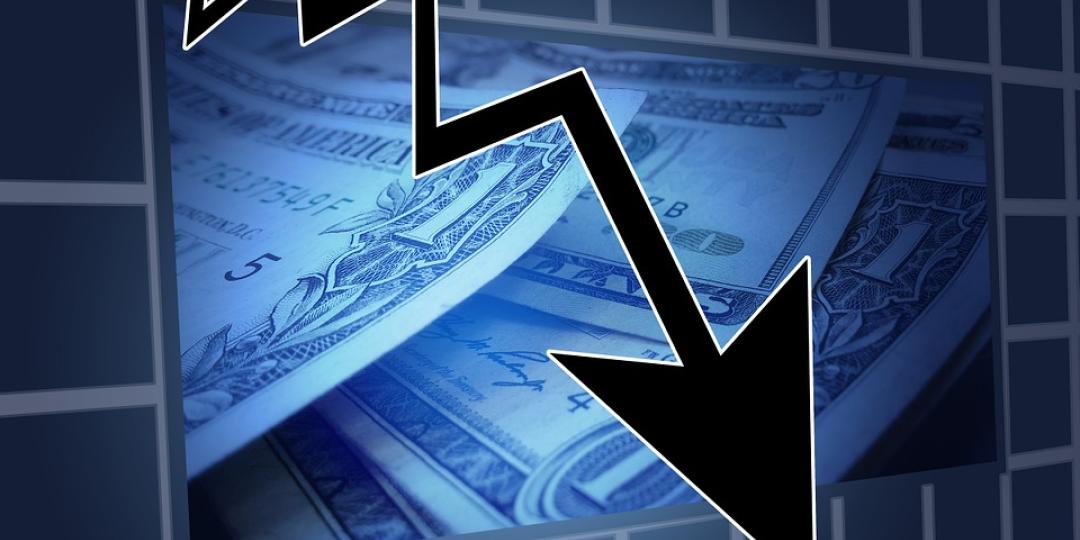 The World Bank announced in early June that it had cut its forecast for global growth in 2022. In January the Bank had predicted growth of 4.1%, and in April this was revised down to 3.2% Its latest estimate for growth is now at 2.9%. The Bank’s main concerns are the surge in energy and food prices, supply disruptions, and the likelihood of central banks around the world increasing interest rates to try to combat red-hot inflation. A lower growth global environment will weigh especially heavily on emerging market economies; South Africa will be no exception to this.

Within the context of a tightening global business environment, foreign investment in countries such as South Africa may decline, or head towards more friendly climates. Higher interest rates also mean tighter credit, and so businesses that want to expand may be faced with higher risk and credit costs.  The US Federal Reserve recently raised its benchmark interest rates by 75 basis points in its most aggressive hike since 1994. Growth of only 1.7% is expected for this year; if the US cannot attain higher growth, it is probable that other countries will also struggle to get going to any significant extent. The SA Reserve Bank is likely to hike rates in July too.

The Organisation for Economic Co-operation and Development (OECD) also cut its outlook for global growth for 2022 to 3%, from the 4.5% it predicted in late 2021. The OECD doubled its inflation projection to almost 9% for its 38 member countries.

In the foreword of the latest edition of the World Bank’s Global Economic Prospects report President David Malpass wrote, “The world economy is again in danger. It is facing high inflation and slow growth at the same time. Even if a global recession is averted, the pain of stagflation could persist for several years -- unless major supply increases are set in motion.”

Malpass added that the adverse shocks of the past two years meant real income per capita would remain below pre-Covid-19 levels in about 40% of developing economies in 2023. Without meaningful levels of growth, the general improvement of quality of life will not happen; South Africa’s record-high unemployment rate will be stuck at high levels without higher levels of investment and business formation. As global growth turns downward, South Africans should prepare for the higher possibility of social instability.

South Africa could implement basic structural reforms to, at the very least, soften some of the worst effects of inflation. Privatising the country’s ports and more important rail networks would lower transport costs and, in turn, bring down the prices of some foodstuffs.

From a macro point of view, abandoning policies such as expropriation without compensation and prescribed assets would signal that the country is a haven for capital investment; South Africa could set itself apart from other emerging markets by adopting the appropriate reforms and forward-looking policy stance. On the monetary policy side, the Reserve Bank will do what it can to dampen inflation. Regardless, the short-term ride is likely to be painful for the vast majority of citizens.