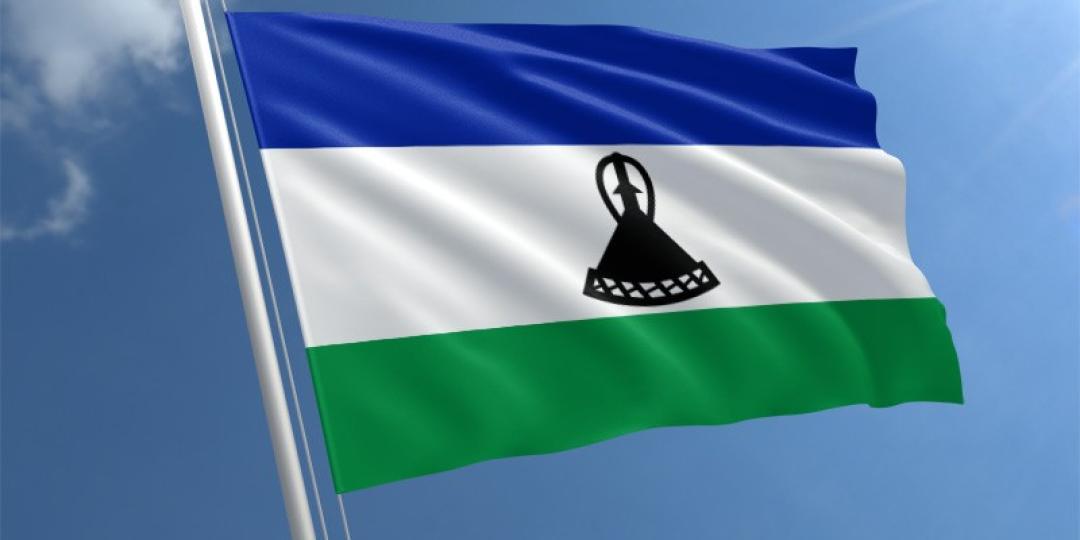 The World Customs Organization (WCO) has announced that Lesotho is ready to implement the necessary Immediate Release Guidelines (IRG) in accordance with the relevant article of the Trade Facilitation Agreement (TFA) by the World Trade Organization.

On Tuesday the organisation said that the IRG alignment had been made possible through a series of virtual training and capacity-building sessions.

“Commencing in mid-September 2020, virtual sessions continued on a weekly basis every Tuesday for two hours. The implementation team was led by a deputy commissioner with representatives from the air cargo, IT business process analysis, risk and anti-smuggling units.”

Frameworked by the UK Trade Facilitation Capacity Building Programme and the UN Conference on Trade and Development, the training paved the way for an immersive experience for the Lesotho Revenue Authority (LRA).

Said the WCO: “During the virtual sessions, the current clearance and release process applied at air cargo was reviewed and bottlenecks were identified. The process was re-engineered, incorporating recommendations of IRG, risk management principles and principles of coordinated border management.

WCO added that the LRA team had been highly motivated and had participated actively in all the virtual sessions guided by the WCO expert. “The LRA team contributed positively and in a timely manner by providing all documents and information needed during sessions. It is expected that the re-engineered clearance process will result in increased efficiency in the clearance and release of air cargo shipments through a coordinated approach with reduced clearance and release time.