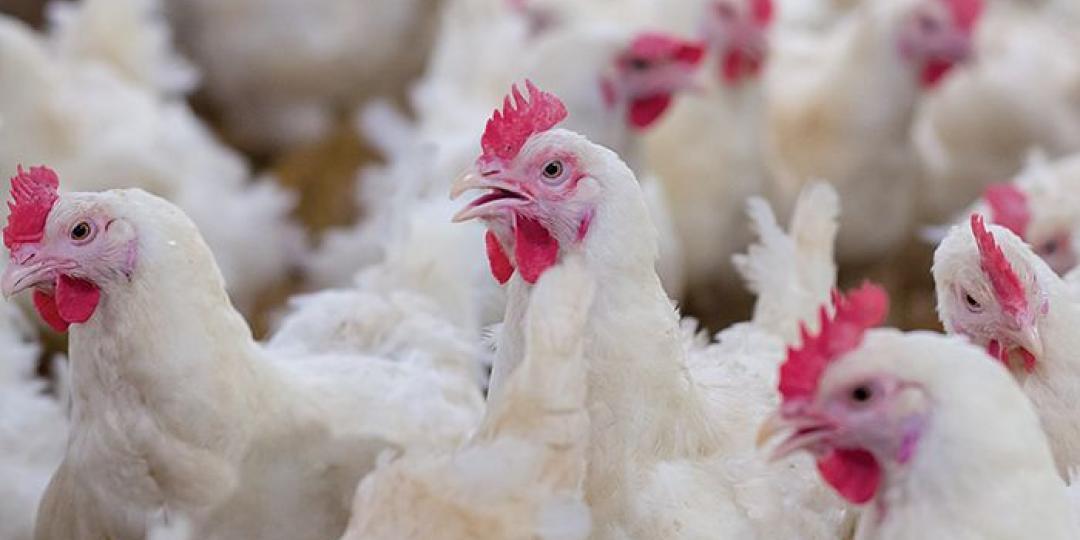 This after Namibia, Botswana and Mozambique last week announced that they had temporarily banned South African poultry imports.

According to a Business Insider report, the recent outbreak has been identified as Highly Pathogenic Avian Influenza HPAI H5N1 and is different from the 2017 outbreak.

“In 2017, South Africa had a flare-up of the H5N8 bird flu, which caused an egg shortage and saw the industry kill about 4.7 million hens, or 20% of the national flock,” the report read.

Quoted in the article, Sapa said that any outbreak of HPAI was treated as extremely serious and virulent, and the poultry industry remained in a state of high alert. Quarantine protocols remain in place on the farm concerned, the farm workers are being issued with personal protective equipment daily, and the farm is being sterilised before accepting new layers.