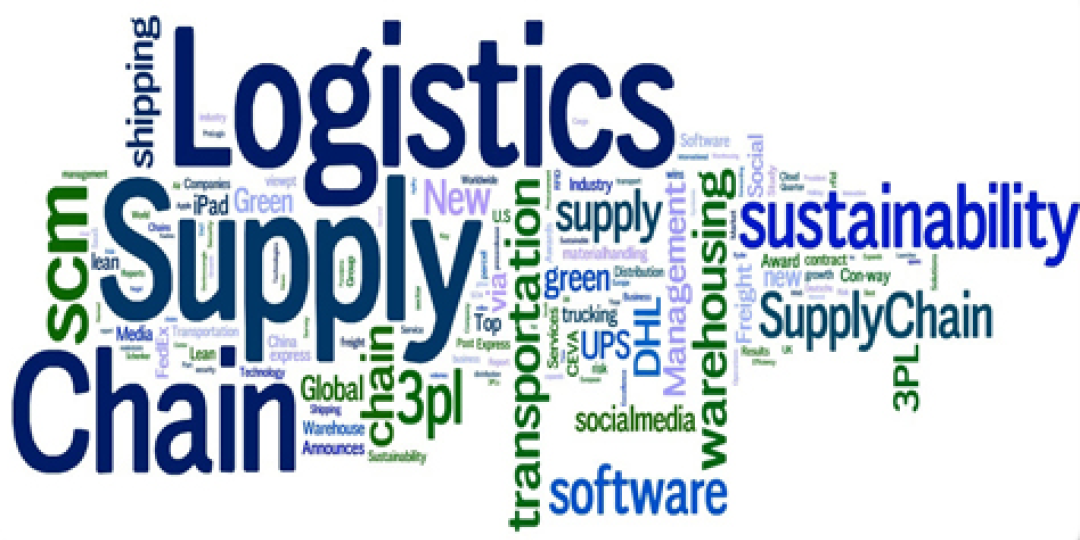 The issue regarding the Department of Transport’s (DoT) proposed prohibition of foreign drivers who do not have a valid South African Professional Driver’s Permit (PDP) from driving a vehicle registered in South Africa, appears to have been resolved.

South Africa runs the risk of paying a high price for ‘stranded assets’ if it allows new oil and gas fields to be explored and developed as the world moves towards renewable energy, but a massive spin-off could be job creation and cheaper fuel.

A staggering R1.3 billion in lost revenue – that’s what delays on the Maputo Corridor have cost cross-border trucking companies so far this year.

Know all you can about your vendors, Maersk tells importers

The infamous 40-kilometre fence, which is meant to help secure South Africa’s Limpopo River border with Zimbabwe, and which cost roughly R1 million per kilometre, has been vandalised in at least 122 places, and in certain areas parts of it have even been carried off for ‘repurposing’ elsewhere.

In the latest case of modern slavery at sea, eight Syrians have been saved from working under exploitative labour conditions after a supposed livestock carrier was raided in Spain’s Port of Cartagena.