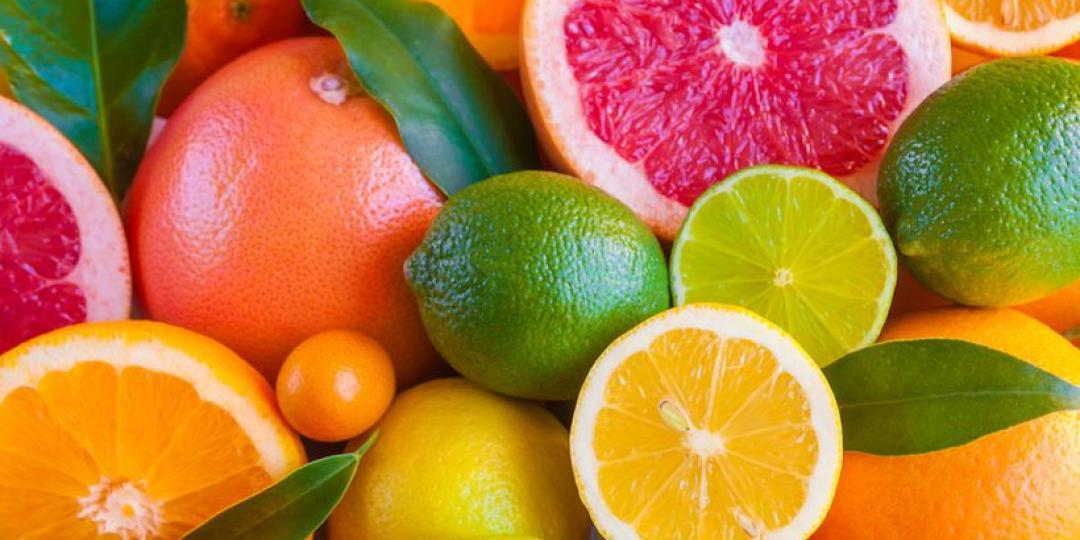 As South Africa gears up for a record citrus export season, the Citrus Growers’ Association (CGA) has been hard at work to ensure that all market access protocols are in place.

In Indonesia, for example, high-level intervention has ensured that exporters can continue to trade with the country after the expiry of its mutual country agreement (MCA) in April.

CGA CEO Justin Chadwick explains that countries that trade with Indonesia have a big advantage should they conclude an MCA. For example, it allows exporters to discharge in the Port at Jakarta, and also recognises food safety certification from the country of origin.

“The MCA is valid for a three-year period – and South Africa had an MCA from 2018 which expired in April 2021,” says Chadwick.

“Despite a timeous application for renewal, and lodging of all the documents, the MCA lapsed without a renewal being granted - which was of great concern to those wanting to export to Indonesia.”

The conclusion of an agreement for a further three years was due in no small measure to the efforts of the Department of Agriculture, Land Reform and Rural Development (DALRRD), the Fresh Produce Exporters’ Forum and Ambassador Fisher at the Embassy in Jakarta.

Thanks to the conclusion of a protocol with the Philippines last year, it’s all go for the first citrus exports.

As with any new market, there are always speed bumps, and according to Chadwick importers have been finding it impossible to secure import permits. “In the case of the Philippines it has been in getting the lists of production units and exporters accepted by the Bureau for Plant and Industry (BPI) in Manila.”

But according to the DALRRD, all lists have now been lodged.

Importers have been advised to provide the correct exporter’s name - as it appears on the list submitted to Manila - in order to prevent delays.

Market access to China is proving a little more time-consuming than usual.

According to the protocol with the country, the registered list (the so-called “China List”), is sent to China each year, and once approved the registered production units and food business operators can send product to China, Chadwick explains.

There has however been some delay in the 2021 list, which has not been cleared, which means that the Chinese market is only open to those who were registered and approved in 2020.

The DALRRD and industry are in the process of fulfilling these requirements, and hope to have all the actions completed without too much delay, says Chadwick.