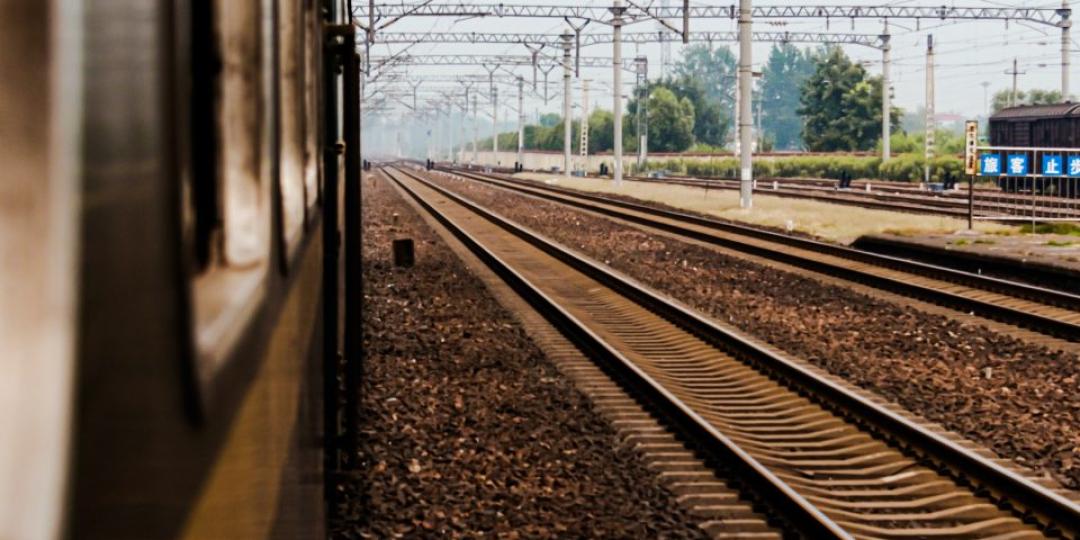 The African Rail Industry Association (Aria) has called on government to restart an overdue conversation about railway infrastructure, building on one of the objectives put forward by President Cyril Ramaphosa in his Economic Reconstruction and Recovery Plan (ERRP) presented to parliament in October last year - that rail lies at the heart of reviving South Africa’s economy.

Aria, which represents a range of rail industry stakeholders, including original equipment manufacturers, rail component manufacturers, operators and services companies – has proposed the creation of a formal structure, the Rail Advisory Committee (RAC), which would bring together the rail industry, government, development and the private finance community, as well as labour and the skills development and training fraternity.

Aria CEO Mesela Nhlapo says the RAC would support government’s efforts to shape policy and legislation to guide the evolution of rail operations and safety standards. “It would address legacy issues affecting the size and structure of the rail industry in South Africa, and obstacles to the growth of the industry. It would boost the ability of Transnet and the Passenger Rail Agency of South Africa’s (Prasa) to drive economic growth and transformation – and assist in ensuring that freight’s third party access to Transnet’s network, which is a key element of government’s economic reconstruction, becomes a reality.”

Nhlapo says it’s time to get all stakeholders around the table to get the rail industry driving the economy forward. “It is a conversation we cannot afford to delay.

In fact, government’s move to introduce third-party access to the country’s railway network is one of the most significant policy developments in recent years.”

Finance Minister Tito Mboweni believes rail has supported the economy for decades. “Now, with infrastructure needing repairs or replacement, partnerships with the private sector and other players is critical.”

Rail infrastructure has been neglected for decades. It has lagged behind in areas such as energy, which has seen the construction of new power stations, and has had to compete with other infrastructure sectors for investment.

“In the meantime, the continent is looking to South Africa for leadership. At the African Union’s 24th ordinary session in Addis Ababa in 2015, South Africa was identified as a manufacturing hub for railway and rolling stock equipment. The formation and operationalisation of the African Continental Free Trade Area (AfCFTA) will require a vibrant rail sector to be fully realised. It is time for us to lead.”