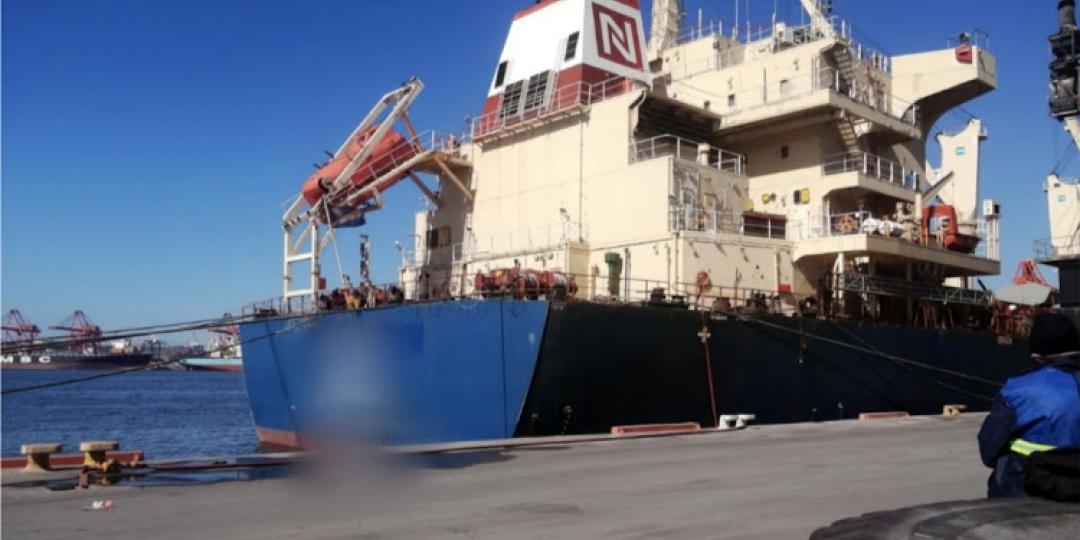 An Indian bulk carrier has been quarantined at the Port of Durban after 14 crew members tested positive for Covid-19.

This comes as the Indian subcontinent has emerged as the epicentre of the global pandemic, with more than 300 000 new Covid-19 cases reported daily. The new cases and associated fatalities are largely driven by the B.1.617 variant.

According to a TimesLIVE report‚ port authorities were instructed to halt all operations and interaction on the vessel, which is transporting rice.

“The vessel departed from India on April 18 and arrived on Sunday night at around 8.30pm. One of the crew members had died during the voyage and we were told that it was of a heart attack. This morning we were informed by health officials to stop all operations with the vessel. The captain of the ship remains on board but 14 of his crew were taken away for testing,” said port officials quoted in the article.

It has also been reported that another vessel, from Kenya, is under quarantine at the Port of Gqeberha for the same reason. According to a News24 report, 14 crew members tested positive for Covid-19, and a vessel master could be facing criminal charges after allegedly failing to disclose that a crew member was ill.