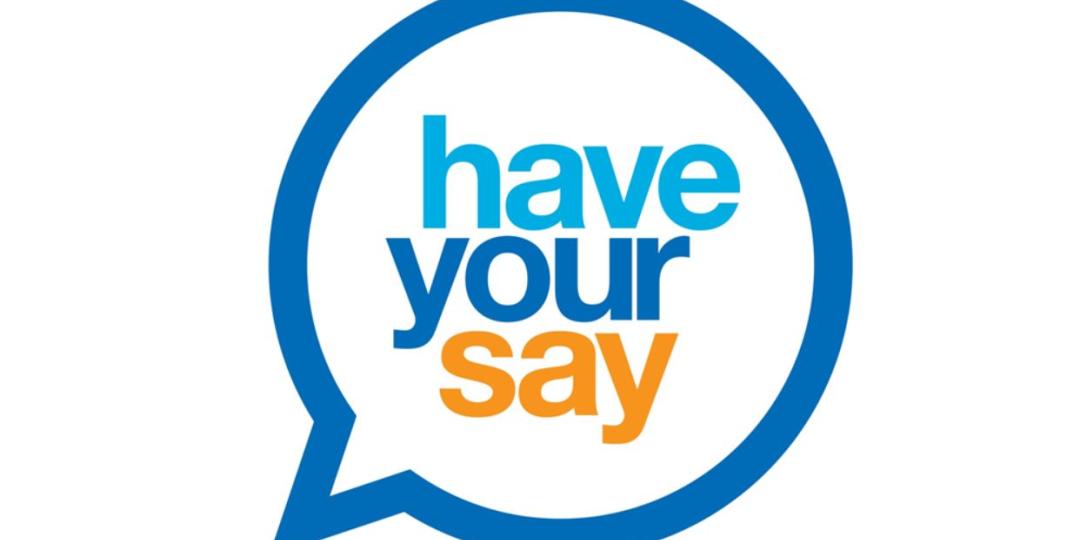 At the time of posting this article, the pomp and ceremony at the opening of the Kazungula Bridge across the Zambezi must’ve been in full swing, with dignitaries and hangers-on observing protocol before the ribbon was snipped to finally open the $269.3-million linkage to regional trade.

By tomorrow, when those who cracked the nod for the auspicious occasion are nursing hangovers and proceeding with the rest of their lives, transporters will begin to pick up the tab for using the 923m-long multimodal marvel.

At a cost of $100 one way, cross-border hauliers are already predicting that it’s going to change the supply-chain landscape across sub-Sahara’s regional routes significantly.

Expect Beitbridge between South Africa and Zimbabwe to become less busy – much less.

One bulk liquid operator working in the Copperbelt area said it was going to be cheaper to use the north-south route through Botswana.

“The fuel is less, roads are better and flat, there are less road blocks, and most of all, it’s faster.”

Question is, are the crossings on South Africa’s border with Botswana ready for the increase in traffic?

And that is just one of the crossings that transporters, fed up with the usual issues at Beitbridge, could consider using as they make their way from South Africa towards Kazungula and further north.

What do you think?

How is Kazungula going to change logistics for freight between the Port of Durban and the Copperbelt?