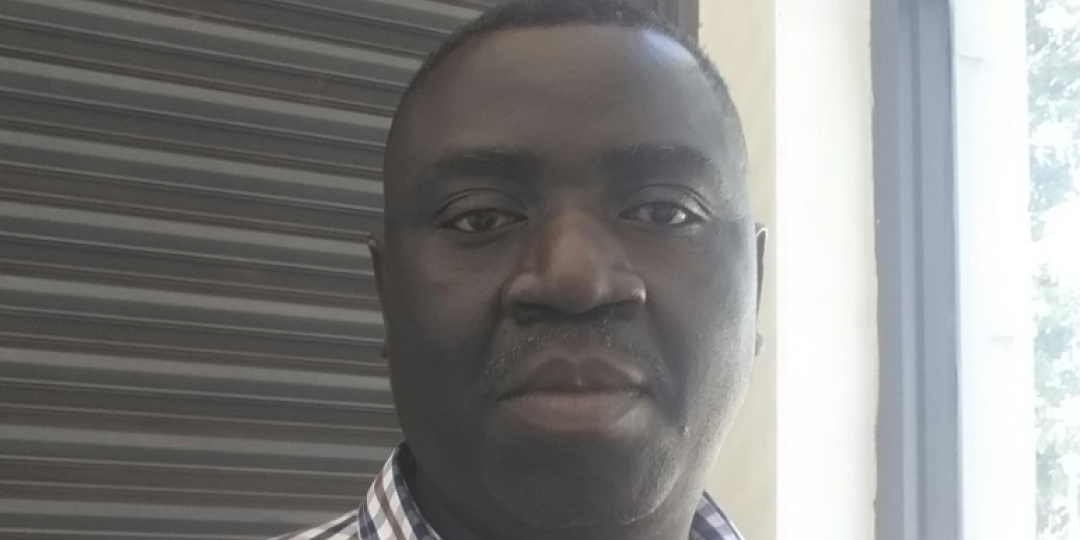 The industry has high hopes that congestion at the Kasumbalesa border crossing in Africa’s Copperbelt could soon be a thing of the past after the Zambia Revenue Authority (ZRA) upgraded the post to acting commissioner level.

That was confirmed yesterday by the Federation of East and Southern African Road Transport Associations (Fesarta).

Essentially it means that the Zambian side of the busy border will now be overseen by ZRA’s northern revenue district commissioner, Levy Simatimbe, one of the most respected customs experts in the sub-Saharan region.

Fesarta chief executive Mike Fitzmaurice lauded the appointment of Simatimbe to whip the border back into shape.

He explained that Simatimbe, who has for some time appealed for bumped-up staff at Kasumbalesa to expand operations through longer hours, had played a pivotal role in turning the Chirundu border into a 24/7 operation.

That crossing, like Kasumbalesa also on the line connecting the Copperbelt with ports to the south and east, is today one of the easiest transits on the line, Fitzmaurice explained.

“Levy is a good manager and leader and has been tasked with getting Kasumbalesa back on track,” Fitzmaurice said.

“I have complete faith in his ability to oversee the smooth transition of Kasumbalesa to a 24/7 operation.”

It has for weeks been one of the most problematic borders in the region, rivalling the kind of congestion that used to bring bedlam to Beitbridge, further south on the line.

Fitzmaurice said he had already spoken to Simatimbe following news of his appointment, and he believes he is without a doubt the right man for the job.

“We have opened direct two-way communication on working together and he will keep me updated on the progress at Kasumbalesa on a regular basis.”