High cubes – what is the history of the legislation? 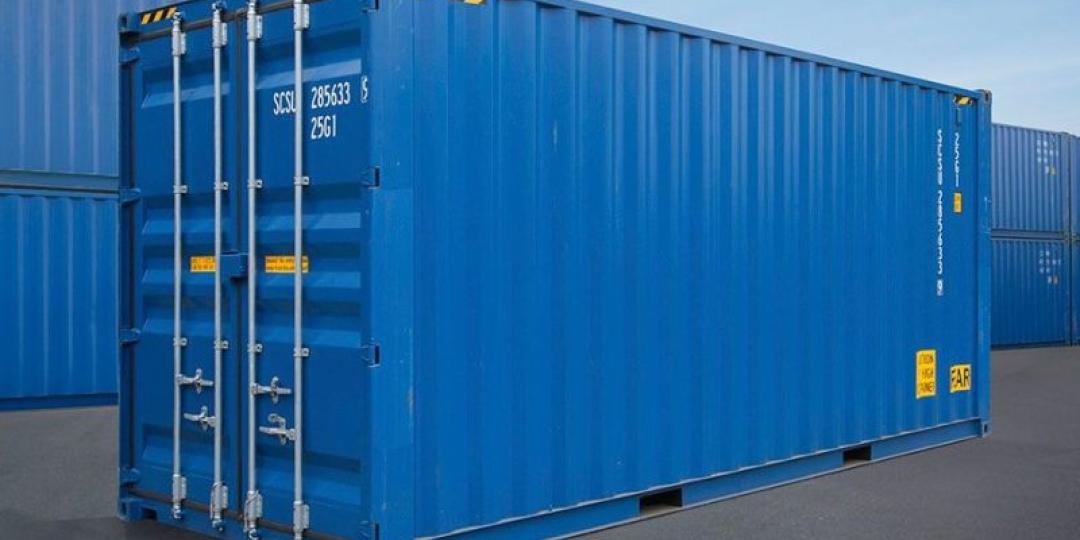 From January 2019, the movement of containers exceeding a height of 4.3 metres will become illegal. High cube containers measure 2.9m, and when transported on the back of a normal transport vehicle, exceed the height of 4.3m.

The moratorium implemented in 2011 will end in 10 months’ time.

In this series of articles, transport specialist Kevin Martin provides his insights.

The dimensions of all vehicles and loads are laid out and governed by legislation. This legislation takes road design and structure, width and strength, gradient and camber, turning circle and traffic flow into account – with safety of infrastructure, vehicle and load and obviously people being the overall objective of the legislation. I am afraid it gets a lot more technical than this – so I will not bore you......

What we are left with in order to operate legally are the two main principles - what is permissible under law and what is allowable under permit. The permissible is what the high cube issue is all about. These containers are explicitly excluded under allowable ie, will not be granted a permit because they are not deemed indivisible!!!  The contents yes but the actual container??? Go figure this logic from authorities.

What used to be permissible under law was a travel height of 4.1 metres. This was adjusted to 4.3 travel height over three decades ago. The main reason was because of the greater payloads (heavier) design and build on both truck tractor (old mechanical horse) and the semi-trailers – both had to be “beefed up” to carry the extra mass (weight. This meant more steel in the chassis on the truck and thicker trailer necks, more spring blades in the suspension, heavier and stronger axles with larger brake boosters and bigger tyres to carry the load.

During this time double-decker buses were allowed a travel height of 4.6 metres (due to the known routes in the cities). Later this was extended to the national roads – with the onus being placed on the bus owner and operator to ensure safe routes were chosen.

Later car transporters’ height was also extended to 4.6 travel height – with again the onus being placed on the car carrier owner and operator to ensure safe routes were chosen. As a point of interest, for all drivers of a vehicle – irrespective of size – the onus is on those drivers to only operate them if it is safe to do so (irrespective of what the law allows/does not allow).

When the international high cube containers started coming into South Africa over two decades ago an unofficial moratorium was put into place. This was replaced with an official moratorium at the start of this decade. Due to the above ie, double-decker bus and car carriers, the same onus was placed on the truck owner and operator to ensure safe routes were chosen.

However the authorities believed that high cubes being transported at a travel height of 4.6 metres posed a real and present danger. I will expand on this in another article.....

NOTE ABOUT THE AUTHOR

Kevin Martin, CEO of Freightliner Transport Durban, has been involved in every sector of road transportation since the early 1970s - from liquid and dry bulk to dangerous goods and refrigerated cargoes, locally, nationally and over-border.

For the past 20 years he has been extensively involved in harbour transportation to and from the Port of Durban. A past executive board member of SAAFF – KZN and Harbour Carriers division chairman – he continues to mentor and impart his knowledge to assist road transporters, shipping lines, port authorities, terminal operators and local and national authorities.