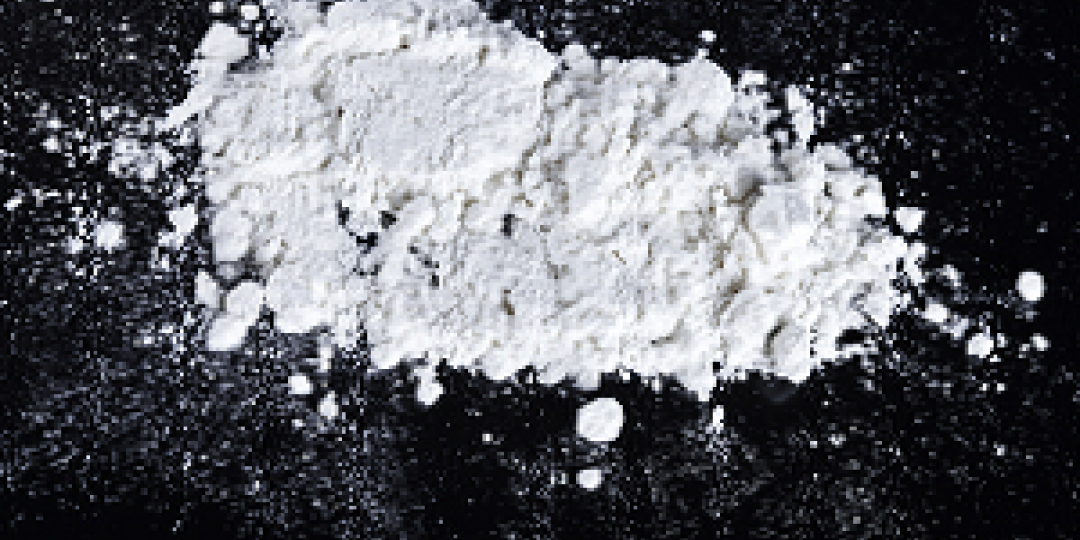 An intelligence-driven operation on Tuesday morning saw police successfully intercept a R243-million drugs consignment in an Isipingo depot in Durban.

In a statement, Directorate for Priority Crime Investigation (DPCI/Hawks) spokesperson, Lieutenant Colonel Philani Nkwalase, said the operation had been conducted in the early hours of yesterday morning at a container depot on Avenue East in Isipingo.

Police pounced on the depot after receiving a tip-off about the smuggling of drugs into the country.

“The Hawks' Serious Organised Crime Investigation team, with members from Durban harbour and Crime Intelligence Border Security, proceeded to the depot where the container, which supposedly contained animal food, was identified and a search was conducted,” said Nkwalase.

“Twenty-six canvas bags with Tik Tok and Jaguar brands were found with bricks of cocaine. The drugs, weighing 541 kilograms and with an estimated value of more than R243 million, were confiscated.

“An investigation to apprehend the perpetrators and prevent contraband drugs entering our country is continuing,” he said.

“We are closing in on the drug cartels. This drug bust shows that there are organised criminal groupings that are involved in organising the movement of these dangerous, dependence-producing substances from one country to the other. While fighting the supply of these substances, we appeal to the community not to demand them, which will ultimately help in closing the market.”

The discovery of this consignment is the latest in a series of recent successful operations amounting to millions of rand. – SAnews.gov.za