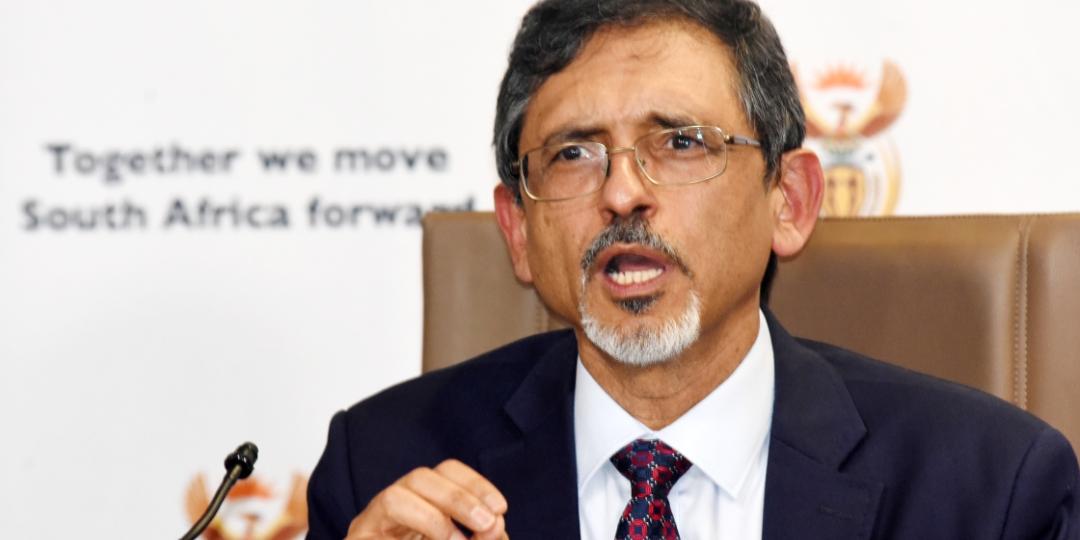 Speaking at the Broad-Based Black Economic Empowerment conference on April 1, Minister of Trade, Industry, and Competition Ebrahim Patel said that hopes to grow the economy sustainably were being undermined by short-sighted (in his view) legal challenges to the government’s BEE policies.

The minister believes that resistance to the government’s transformation initiatives will dampen economic hopes; instead, he and the wider government, should take more credit. Their chosen policies have steadily undermined economic freedom, concentrated power and wealth in the hands of those with the necessary political connections, and produced a record-high 35.3% unemployment rate.

The government’s chosen path of transformation and empowerment has failed to empower the majority of black South Africans and has only succeeded in encouraging cronyist practices and higher costs.

If ‘transformation’ can be reduced to mere box-ticking, subsidies and tenders for those who give the most to the given ruling party, and 46% of people dependent on some form of government grant, it is perhaps time for those who have pushed the policies to question both the premise and effects, and adopt a different path.

At present, two of the gravest threats to meaningful economic growth and positive transformation in terms of freedom to create wealth are the Employment Equity Amendment Bill, and Localisation Master Plans.

The former will replicate across the private sector the effects of the government’s transformation and cadre deployment policies in state-owned entities.

Most businesses will not be able to pay the fines for non-compliance contained in the Bill, and countless black-owned businesses and suppliers will be negatively affected, and possibly driven out of business.

The latter, localisation, will entrench vested interests, and drive up the costs of imported goods and inputs; lower- and middle-income consumers, the majority of whom are black, will be negatively impacted.

Do Minister Patel, and others in government, intend to ratchet up petrol and inflation on consumers and commuters (especially those who rely on taxis to get to and from work)? If not, then they need to abandon their localisation initiatives forthwith and instead focus on those actual structural reforms that will allow for competition in electricity, rail, and ports.

Doing so would aid in the lowering of prices, and the downstream effects of more economic activity, business expansion, and real job opportunities.

When government and the economy become more mixed with each other, economic freedom and opportunities for independent wealth creation dry up.

It becomes more a case of who one knows, instead of the quality of product or service or market need one can adequately provide and answer. Wealth is still available but it is fixed, and continues to shrink. The stakes to be in control, and to have influence over those in government, increase. This has been the result of government’s transformation policies, and it is hardly something of which to be proud.

The minister also said that the government’s transformation policies included breaking down market concentration and combatting anticompetitive behaviour. Interventions into the free, voluntary interactions between people and businesses inevitably lead to less-than-optimal outcomes, higher prices, lower-quality services, and the concentration of power in the hands of those who have the correct connections.

The government’s transformation policies have been largely focused on redistributionism instead of meaningful growth, and party interests instead of meritocratic performance and accountability.

Minister Patel pointed to rising inequality in South Africa, and that government measures are aimed at combatting this. What entrenches fixed, deepening inequality more than ideas and policies that inhibit people’s economic freedoms, and force them into dependence on grants from the state?