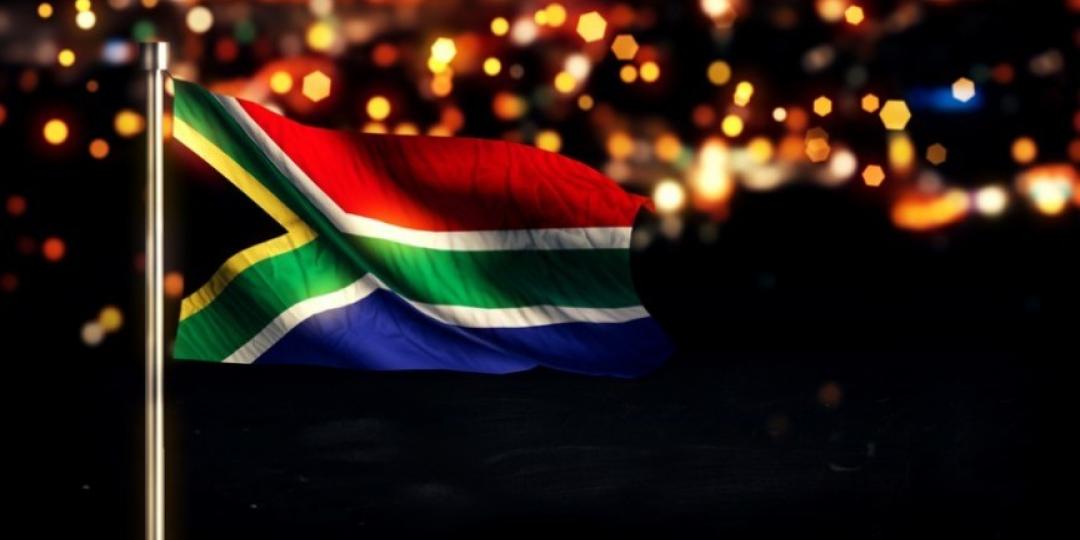 With rolling blackouts across the country continuing to disrupt South African citizens’ businesses and lives, the Free Market Foundation (FMF) has said that 20-year-long deals with power ships are not the answer. The FMF proposes market- and consumer-prioritising measures that must be implemented without delay.

“Such reforms include a simple legislative change that can take place within less than two months, to allow ordinary people and firms to generate, distribute, and transmit electricity, subject to safety and efficiency safeguards,” the FMF has said.

“Eskom motivates the reintroduction of rolling blackouts at Stage 4 by referring to unit breakdowns at Medupi Power Station, and the breakdown of two units at Duvha Power Station. The government must allow other companies to enter the market, to both allow Eskom more time for proper maintenance, as well as giving consumers more choice as to their electricity needs.”

FMF Deputy Director Chris Hattingh said that to invest and grow, both local and foreign investors and businesses required certainty that if they chose to put down roots in South Africa, they would have reliable electricity. “At present it appears that the state is unwilling to let go of its electricity monopoly. Traffic jams and accidents, the dangers of being exposed to cold weather, the closure of businesses and the concomitant increase in joblessness are the result,” he said.

“Over the last few years there has been much talk of the structural reform South Africa needs to adopt to arrest its alarming decline. In no area is radical reform needed more than in electricity generation and distribution. Citizens will not be able to recover from the economic devastation of 2020 while held hostage by the country’s state-enforced monopoly in electricity. First quarter 2021 numbers indicate that the economy expanded by 4.6% on a quarter-on-quarter seasonally adjusted basis – a positive sign, absolutely, but it will be merely a blip over the rest of the year if economic activity is cut off at the knees with every blackout blow,” he said.

Citing poor service delivery by the local municipality, on June 8 the dairy group Clover announced that it was closing South Africa’s biggest cheese production plant in Lichtenburg, in the North West. “How many more will see the current bout of blackouts as reason to invest elsewhere in Africa, or indeed other parts of the world?” Hattingh said.

To provide immediate relief, and set South Africa on a more stable path, the FMF proposes that government implement the following two steps without delay: 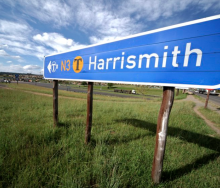 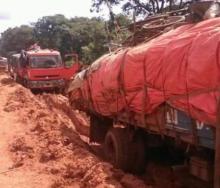 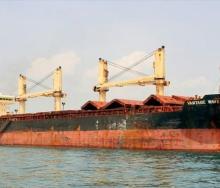 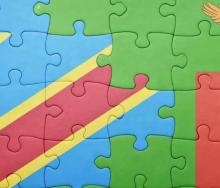 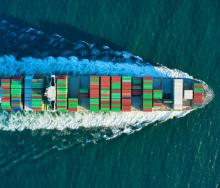 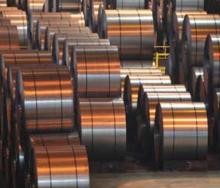 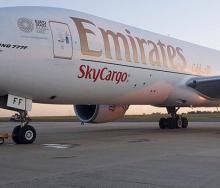 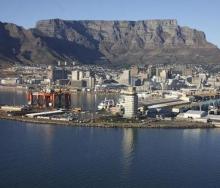 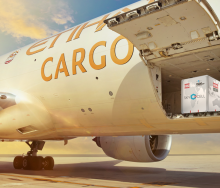 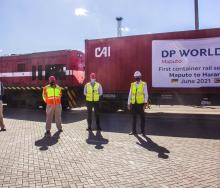 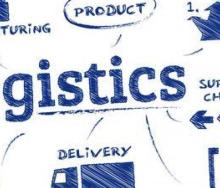 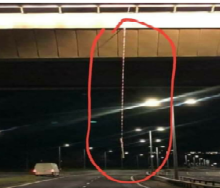