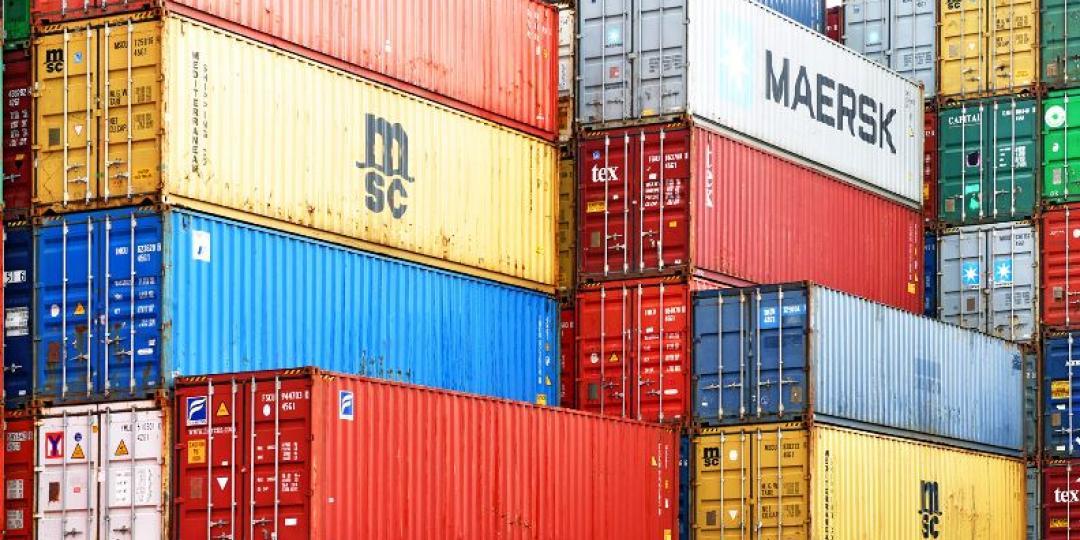 The Federal Maritime Commission (FMC) is set to take action to address detention and demurrage bills facing US shippers and truckers.

In a statement released yesterday, it says it has voted to move forward with two demurrage-and-detention-related initiatives proposed by Commissioner Rebecca Dye.

The first is to issue a policy statement on issues that affect the ability of shippers, truckers, and others to obtain reparations for conduct that violates the Shipping Act, including conduct related to demurrage and detention (D&D). The policy statement will provide guidance on the scope of the prohibition against carrier retaliation, when attorney fees may be imposed on a non-prevailing party, and who may file a complaint with the Commission alleging unreasonable conduct.

Additionally, the Commission in due course will issue an Advance Notice of Proposed Rulemaking (ANPRM) that will solicit public comments on two questions: first, whether the Commission should require ocean common carriers and marine terminal operators (MTOs) to include certain minimum information on or with D&D billings; and second, whether the Commission should require carriers and marine terminal operators to adhere to certain practices regarding the timing of demurrage and detention billings.

The Commission is also considering hiring additional staff for CADRS, including one person who will be designated as the agency’s exporter advocate.

These developments follow the launch of an audit programme by the FMC in July to assess carrier compliance with the Agency’s rule on detention and demurrage.

The issue of escalating D&D charges has been a long-standing one – and has occupied many column centimetres in this news portal.

In July, Container xChange, a global online platform for the leasing and trading of containers, released the results of a survey that revealed that average D&D charges across the world’s 20 biggest ports had doubled since last year.

But there are always two sides to the story, and a regular Freight News commentator pointed out recently that carriers had been forced into generating revenues from other sources such as demurrage and detention by rates that had been driven below costs for years now.

“It is only fair that they benefit from the current market situation. Carriers are also faced with massively inflated charter costs, well over 300-400% increases y-o-y.

“That, coupled with the rising fuel prices, increased port congestion, Covid protocols, etc, does not mean that freight rates translate directly to profit - and yet nobody is commenting on vessel owners, ports and other service providers fleecing the market.”