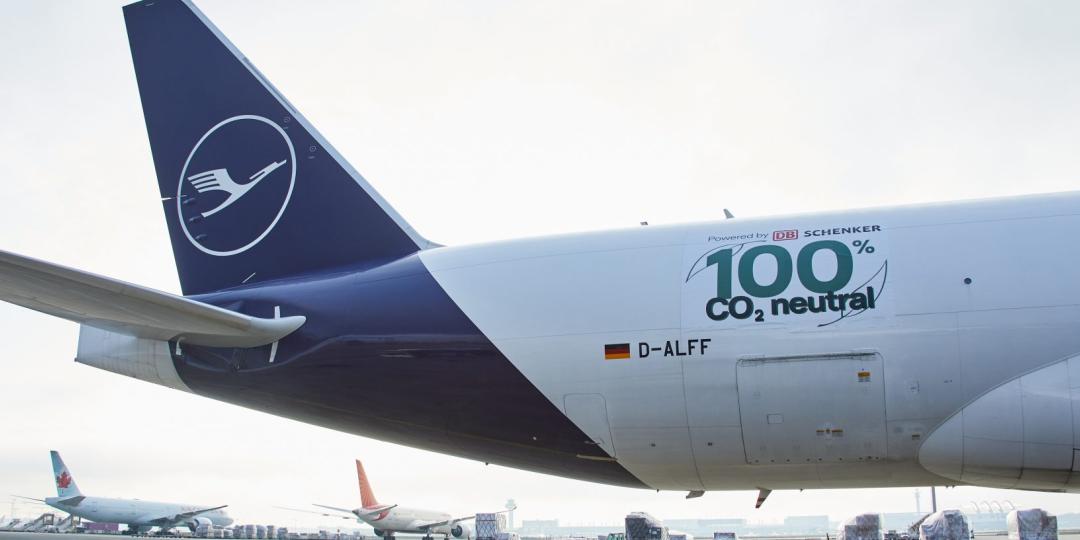 With the take-off of a Boeing 777F, the companies kicked off weekly flights between Frankfurt am Main and Shanghai Pudong, where the fuel requirements are covered entirely by Sustainable Aviation Fuel (SAF). This is expected to save around 174 metric tons of conventional kerosene each week.

"As of now, carbon neutral supply chains are also feasible with airfreight,” said Jochen Thewes, CEO of DB Schenker. “Our weekly flights between Frankfurt and Shanghai are the kick-off of a new era.” CEO of Lufthansa, Dorothea von Boxberg, said the world's first sustainable cargo flight with DB Schenker at the end of 2020 demonstrated that flying without fossil emissions was possible. “Today we jointly launched the world's first regular sustainable cargo flight connection. This paves the way for many more connections of this kind.”

SAF is produced mainly from biomass waste, such as used vegetable and cooking oils. Thus, when burned in the engine, the same amount of carbon dioxide is released that was previously removed from the atmosphere during the original growth of the plants.

In addition, greenhouse gases produced during the manufacture and transport of the fuel are offset by sustainable compensation projects. This ensures that flights are completely greenhouse gas neutral.

The weekly volume of SAF procured by both companies corresponds with 174 metric tons of kerosene, which is about the amount needed for the connection to Shanghai and back.

However, for technical and legal reasons, it is currently not possible to fuel an aircraft with SAF only. Therefore, the SAF is blended with conventional kerosene via the airport's refuelling system and consumed proportionally by all subsequently refuelled aircraft.