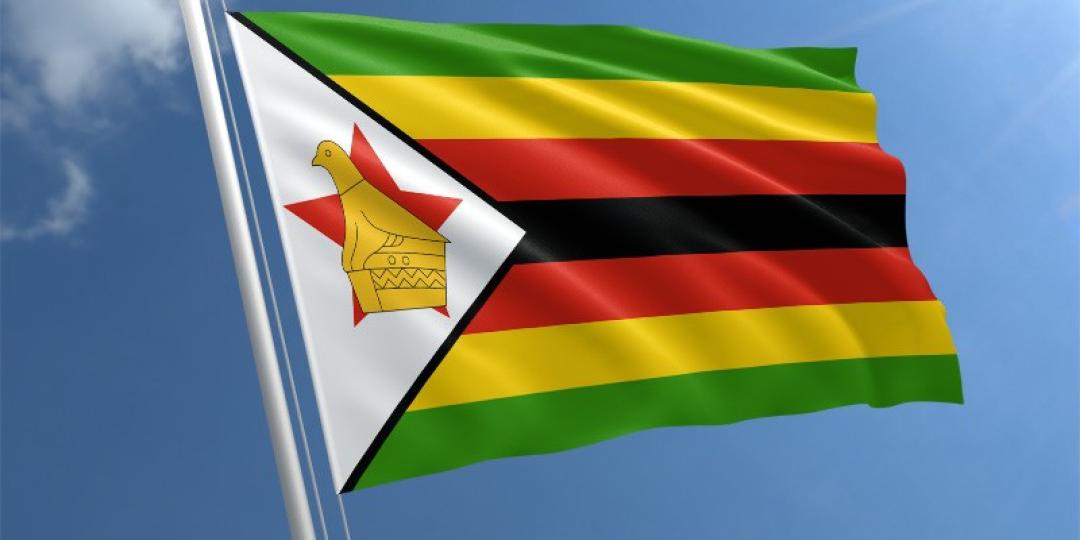 At face value the story of a timber truck transiting Zimbabwe from South Africa to Zambia and the extortion to which its driver was exposed sounds like a piece of fiction intended to elicit a laugh about the levels of all-pervasive systemic collapse in that country.

But it’s not a case of schadenfreude directed at the self-destruction and related ills of Zanu-PF rule.

Rather it’s a story of fact, exposing the levels of rampant corruption to which civil servants, armed with ever-bulging bags of tricks, will resort as they continue to fleece freight operators passing through their country.

To cut a long story short, the driver’s Zimbabwean ordeal lasted at least two weeks and resulted in a substantial shake-down at the time he was finally allowed to proceed north across the Zambezi River.

It’s the details though of his ‘stay’ at Chirundu Border Post, where he was forced to literally camp out in his cab in an area where big five game probably have more facilities than people, that border on the utterly unbelievable.

According to Mike Fitzmaurice, chief director of the Federation of East and Southern African Road Transport Associations (Fesarta), when the driver reached Chirundu he was first accused of having violated his route plan.

Apparently he was supposed to have exited Zimbabwe at the country’s north-eastern border post of Nyampanda into Mozambique.

“When he showed them the trip sheet and proved they were wrong, they insisted on checking his load. He told them what was in the back and it was verified by the bill of entry he was issued with at Beitbridge – after he had unpacked everything.”

Finally, when all else failed – and this is where the saying, “you can’t make this up”, holds true –  the driver was accused of a “geo-fence violation, for leaving the road at a right angle, driving through the bush in zigzag fashion for roughly 800 metres before finally rejoining the road directly south of the border”.

For that spot of bundu bashing he was fined $2000, although Fitzmaurice says Fesarta can conclusively prove that the road-use contravention is pure fiction.

“Why would he do that when he was 300 metres south of the border gate - to go and drive around the bush where there’s no road? Also, from what we can tell, it’s physically impossible.”

Video footage of the area where the alleged contravention is said to have taken place clearly shows virgin bush so thick it would have caused significant damage to the truck if the driver, who was in a 10-ton rigid, had decided to go for a bit of a joyride.

To add insult to injury, when customs officials at Chirundu found that their insistence to inspect the truck’s load held no water because the cargo seal applied in Beitbridge had not been tampered with, they insisted that the driver pay a reloading fee of $80.

“They said it’s because they have to hire casuals, but the driver said no it’s okay, he’ll make do with the help of some locals.”

Since the incident Fesarta has appealed the $2000 charge to the Chirundu region manager of the Zimbabwe Revenue Authority (Zimra), and failed.

A third appeal to the commissioner general is still pending.

In a letter shown to Freight News, Fitzmaurice makes a clear case for questioning the validity of the GPS information Zimbabwean officials used to penalise the driver.

He also mentioned that Zimbabwe “refuses to join CVTFS”, the Common Market for Eastern and Southern Africa’s virtual trade facilitation system whereby geodata is shared and correlated across the sub-Saharan region.

“They refuse to join the platform on the basis that it violates the sovereignty of their country when the real reason is that, without this kind of oversight, they can extort money for fictional violations.”

It is also not just Zimra who is out to make a buck through bamboozling truck drivers.

“It’s everywhere. Whether it’s Zimra, VID (Vehicle Inspectorate Department), the police – whenever they have an opportunity they’re concocting things so they can make money on the side. Every single day transporters complain about something happening in Zimbabwe.”