Efforts to resume supply chains in KZN on track 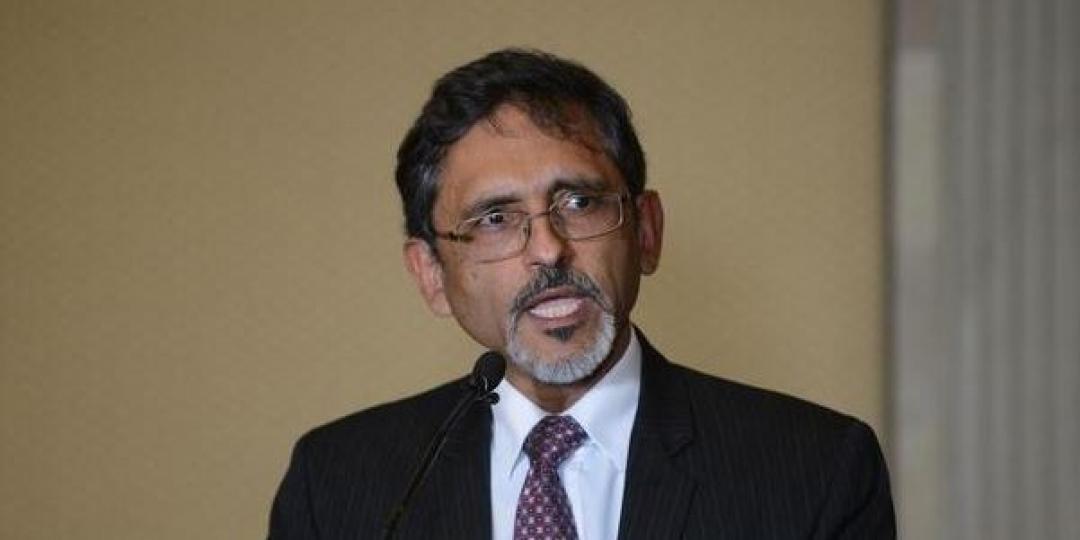 Supply of food and other products to South African stores and neighbouring states after disruptions in supply chains in KwaZulu-Natal (KZN) last week is largely back on track, the Department of Trade, Industry and Competition (dtic) has reported.

“The vital N3 national road is back to normal functioning, and by Sunday morning the authorities reported that more than 100 trucks per hour were passing key checkpoints to Durban, with strong traffic from Durban to other South African destinations and neighbouring markets,” the department said.

Dtic minister, Ebrahim Patel, said that the immediate focus was to get the supply of food, medicine and basic goods to KZN cities and towns speeded up.

“Key raw materials and components are being prioritised. The response of manufacturers and retailers has been very positive to efforts to rebuild the productive sectors. The priority is to strengthen the security of supply to KZN, other South African provinces, and to neighbouring countries,” Patel said.