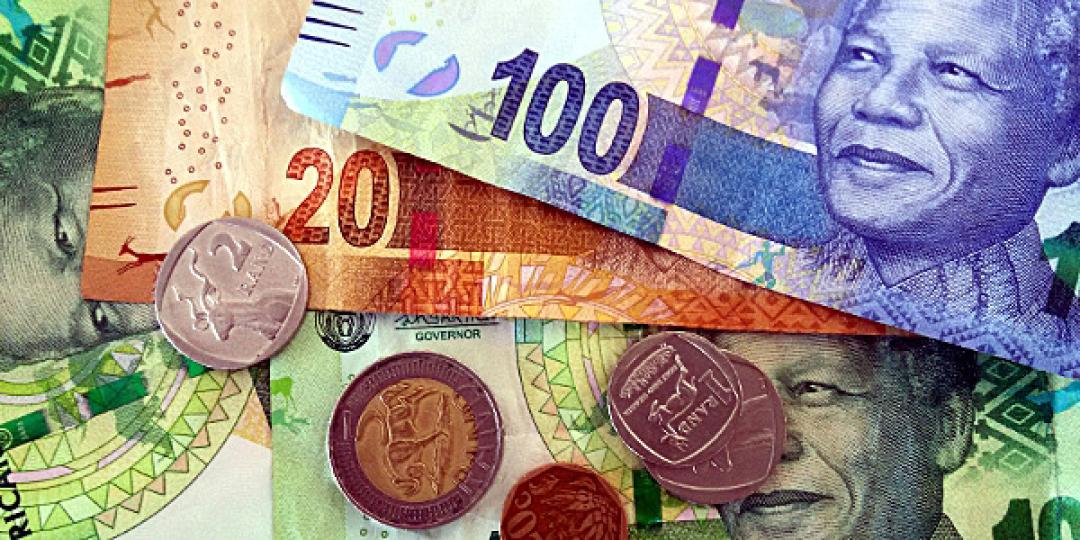 In the 1930s, before the era of floating exchange rates, countries would try to gain a competitive advantage for their exports by means of ‘competitive devaluation’. This practice refers to the deliberate devaluation of a fixed exchange rate vis a vis trading partners’, in order to make exports cheaper in the foreign currency. If the exports were relatively undifferentiated from competitors’, such as agricultural produce, this would lead to increased sales relative to other countries’ produce. But even if they were differentiated, such as Nikon cameras, making them cheaper would lead to more of them being sold.

Times were tough in the early 1930s, following the great depression, but this practice did not improve a country’s situation for long, because it usually led to retaliatory devaluation. The situation is similar to what we now see taking place in the world with Mr Trump’s trade war. If country A could devalue its currency, so in turn could country B, and this led to a ‘race to the bottom’ where in the end no-one benefited.

In the modern era, exchange rates are no longer fixed but currencies instead ‘float’ against one another like prices in a market. This does not mean that they are completely free to fluctuate; central banks retain some influence over them via monetary policy and they are influenced to some extent by trade policy and exchange control. For this reason, government policy sometimes addresses the need to retain the exchange rate at a competitive level, i.e. to prevent it from appreciating to the extent that export sales are negatively impacted. On the other hand, depreciation could be encouraged or aided through relaxing monetary policy. South Africa’s own Industrial Policy Action Plan (IPAP) has in the past specified that a competitive level for the exchange rate is a key part of industrial policy and one that is necessary in light of limited fiscal space (limited resources with which to directly support industries).

Will this competitiveness boost actually help exports however? For a long time this was the case for South Africa. For total exports, a depreciation in the real exchange rate would lead to increased sales of our exports, especially our manufactured products. Of course, even a nominal deprecation would increase rand-denominated turnover for South African exporters, which is why nominal depreciation still helps the share prices of commodity and manufacturing exporting companies.

However, things changed after the global financial crisis that started in 2008. After this point there was a ‘disconnect’ in the relationship between the real exchange rate and the volume of exports. This disconnect was not just the fact that exports eventually declined even when the rand depreciated; earlier in the post-2009 period exports actually rose when the rand was appreciating in real terms. So in other words, the relationship between exports and the exchange rate was broken in both directions

After about the end of 2011 there was another disconnect in the response of our exports. One of the other drivers of demand for exports, in fact the most important one, is the economic growth in our trading partners’ economies. Although growth slowed in the economies of the developed West after the financial crisis, our ‘new’ trading partners such as China, South Korea, India and southern Africa continued to grow quite strongly. The growth in these economies was more than enough to offset the slowdown in the developed West and this should have translated into sustained demand for our exports. Yet our exports started to fall after 2000 and as of the end of last year, had not even recovered to their 2007 levels.

The fact that neither rising demand for our exports, nor the competitiveness-boost of depreciation has been able to help our export growth over the past six years is cause for concern. South Africa is a ‘small open economy’ and is dependent for economic growth on the deepening and widening industrial development that trade brings. Continued investment, job creation, technology transfer and industrialisation ‘upgrading’ are all dependent on trade. We cannot afford to have our growth rate stall due to the stagnation of our export industries. Yet this has happened, even when one factors in the general slowdown in global trade that happened after 2012. The percentage drop in South Africa’s trade since 2012 is about double the world average, indicating that there are indeed other important factors besides the exchange rate and foreign demand weighing on our export performance.

Various research projects have recently been undertaken to understand what these other factors are. This article is based on a paper that establishes that on a disaggregated industrial basis, the response of exports to the exchange rate and demand varies considerably by sector. Some industries such as the vehicles & parts sector, fabricated metals products as well as the fruit export sector still respond predictably to the exchange rate and foreign demand, albeit with reduced sensitivity to any magnitude of depreciation. However, most of the rest of our top 15 export industries do not. Aluminium and aluminium products, coal, inorganic and organic chemicals products are examples of export sectors that did not respond at all to exchange rate depreciation after the global crisis. Our largest export sector, the precious minerals sector – including gold, platinum group metals and diamonds – has also failed to respond at all to exchange rate depreciation, or foreign demand for that matter.

In economics, there is a saying: ‘the short side of the market rules’. This is another way of saying that whichever of supply or demand most constrains a market will determine the amount of trade in that market. If demand cannot account for the poor performance of South Africa’s exports, supply must be the culprit. This refers to factors such as the following:

All of which have been identified in recent research around this issue. What this is saying is that we are facing severe supply-side constraints and our ability to return to a healthy level of economic growth depends on their resolution. This will require a coordinated approach by policy makers and the state. These issues are cross-cutting and involve inter alia the State-Owned Enterprises (SOEs), the department of labour, the department of trade and industry, the competition commission, the education departments, the department of minerals and energy, and the presidency. In fact the presidency is responsible for setting medium-term goals and coordinating policy; something that did not happen at all under the previous president.

The breakdown in the relationship between the exchange rate and our exports is but one indication that South Africa’s economic engine is broken. A concerted effort is now required to fix it, one indication of which will be that at some point in the future our export industries will again become sensitive to the competitiveness boosts of exchange rate depreciation.

This blog is based on a new Trade Law Centre working paper by the author, ‘The Limits of Depreciation as a Driver for Export Growth in South Africa: A Sectoral Analysis’.

Could your goods be quarantined?