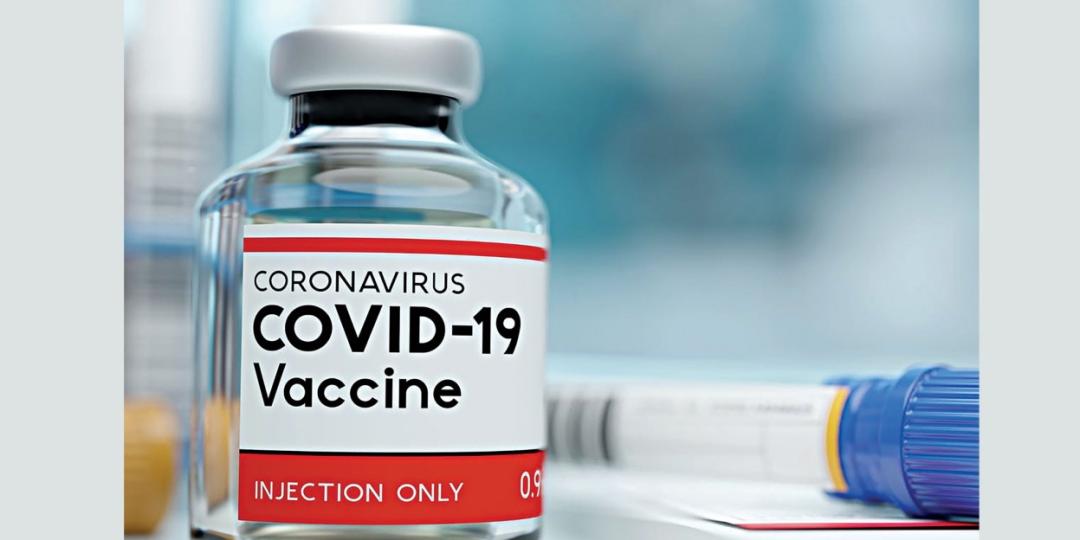 The heads of the International Monetary Fund, World Bank Group, World Health Organization and World Trade Organization have met with the CEOs of leading vaccine manufacturing companies to discuss strategies to improve access to Covid-19 vaccines, especially in low- and lower middle-income countries and in Africa. The Task Force expressed concerns that without urgent steps the world was unlikely to achieve the end-2021 target of vaccinating at least 40% of the population in all countries — a critical milestone to end the pandemic and for global economic recovery.

The Task Force members noted that, despite adequate total global vaccine production in the aggregate, the doses were not reaching low- and lower middle-income countries in sufficient amounts, resulting in a crisis of vaccine inequity. The Task Force encouraged countries that had contracted high amounts of vaccine doses, and vaccine manufacturers, to come together in good faith to urgently accelerate Covid-19 vaccine supplies to COVAX and AVAT, two multilateral mechanisms that are crucial for equitable distribution of vaccines.

The Task Force stressed that if the 40% coverage threshold was to be reached in all countries by the end of 2021, doses needed to be released to low- and lower middle-income countries.

Transparency in the supply of vaccines was crucial, they said, and equally so the elimination of export restrictions and prohibitions.

The Task Force also called on all regulatory authorities around the world to create regulatory consistency and standardisation on the approval of vaccines, and to support the acceptance of the WHO Emergency Use Listing procedure. “In parallel, efforts should be made to boost production of vaccines, diagnostics and treatments globally, and expedite equitable delivery of such lifesaving tools to developing countries.”