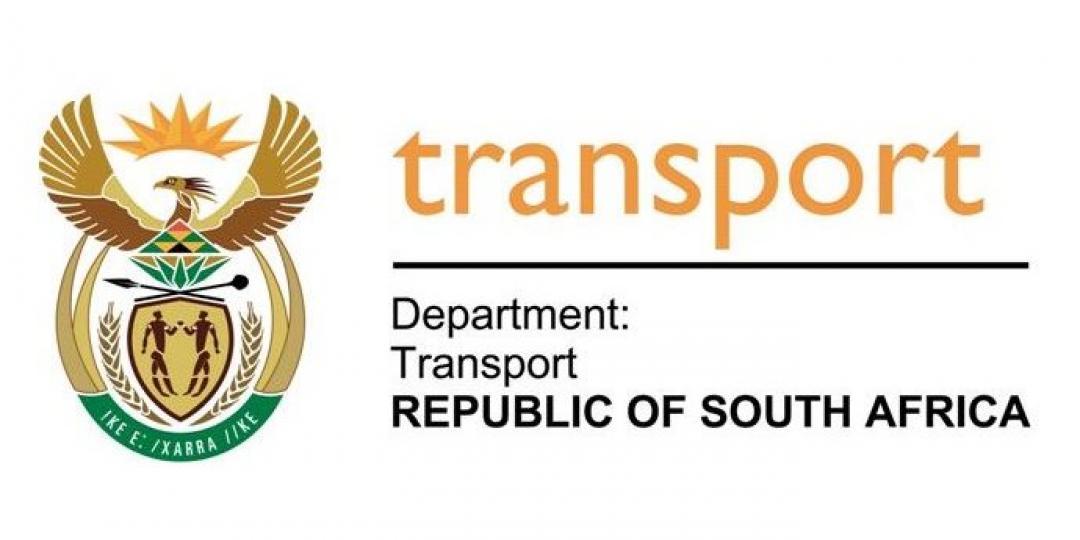 The Road Traffic Management Corporation (RTMC) has reminded motorists to renew any vehicle licence discs which expired between March and May.

During the period, due to the Level 5 Covid-19 lockdown, motorists were granted a grace period until 22 September to renew their expired discs without penalty.

“By end of business tomorrow, [motorists] will incur additional costs for late renewal,” the corporation said in a statement on Tuesday.

Penalties are calculated at 10% of the annual licensing fees per month. Affected motorists who do not take advantage of the amnesty also run the risk of receiving traffic fines of up to R1 000 if stopped by traffic officers while operating an unlicensed motor vehicle on a public road.

According to the Disaster Management Act, the minister of transport in July gazetted an extension of the validity period of motor vehicle discs, permits and roadworthy certificates which had expired during the period commencing 26 March to 31 May. The validity period was extended to 31 August. Beyond this period, motorists were given a 21-day grace period in which to renew the vehicle discs without incurring late payment costs.

The extension affected 2 465 439 motorists whose vehicle discs had expired during the total lockdown period. A total of 1 701 724 (69%) had taken advantage of the extension and renewed their licences by the end of last week.

The RTMC said it was satisfied with the public response to the extension and called on those who had not yet renewed their discs to take urgent steps to comply and save money.