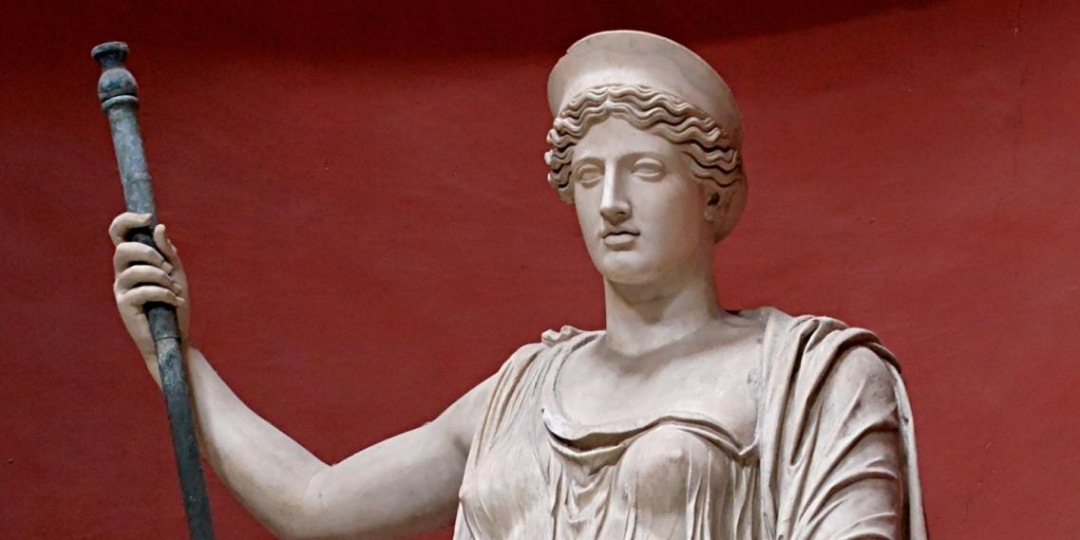 The latest combined push by the World Customs Organization (WCO) to cut down on the illicit trafficking of waste saw 87 customs administrations participate in the seventh iteration of what has become known as Operation Demeter.

Taking its name from the Greek mother goddess of agriculture, Demeter VII was held in October and successfully managed to regulate cross-border movements of environmentally sensitive commodities by enforcing Multilateral Environmental Agreements (MEAs).

“By controlling the compliance of goods that cross borders, customs is a crucial actor in the fight against climate change and environmental impoverishment,” said the secretary general of the WCO, Dr Kunio Mikuriya.

“The success of Operation Demeter VII once again demonstrates the importance of joint actions to stop and prevent illicit trade in waste and substances controlled under the Montreal Protocol, and the WCO is committed to continuing to work closely with its partners in these endeavours,” he added.

With 87 customs administrations participating – the largest such operation yet – Operation Demeter achieved great success in its objective of thwarting illicit trafficking. The lead actors in this operation were the WCO Secretariat, the Regional Intelligence Liaison Offices for Asia/Pacific and Western Europe, and China customs.

Using risk indicators and focusing on pre-identified routings and hotspots, customs officers controlled suspicious shipments and seized illegal waste and ODS. The operation resulted in a total of 107 seizures, including: