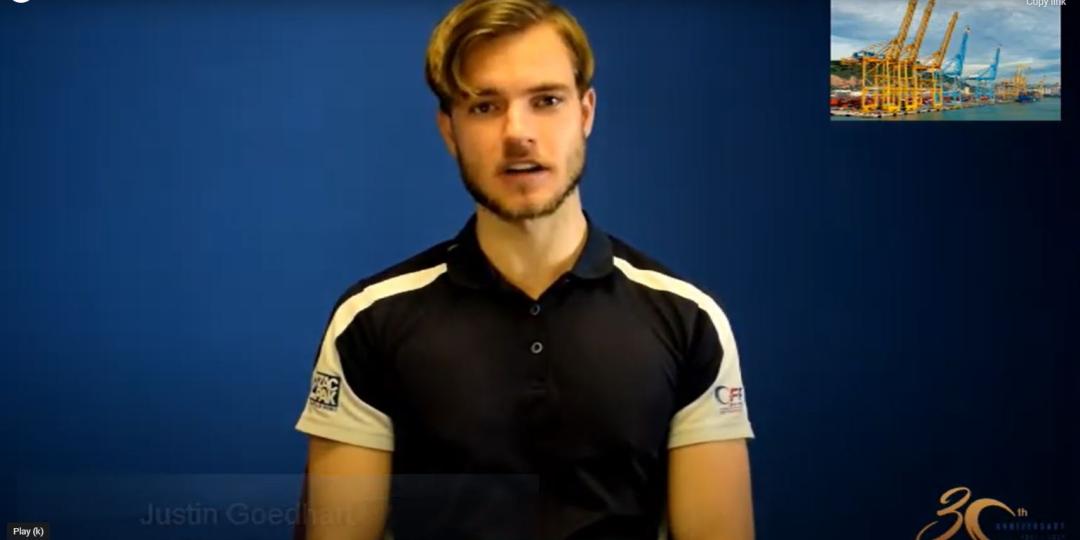 Carriers granted forwarding agents a reprieve last week when they suspended demurrage and detention charges during the unrest in KwaZulu-Natal and Gauteng, CFR Freight says in its weekly Ocean Trade Brief.

The neutral consolidator’s trade coordinator, Justin Goedhart, sketches a detailed picture of the position in which logistics operators found themselves

“Rail and road operations were largely suspended during this period and cargo movement was severely hampered.

“With the mobilisation of the police and the army, the civil unrest has mostly calmed down, however trucks are still implored not to drive at night unless accompanied by the police or armed escort. This has caused truck shortages in the region.”

“Our agents SSC Antwerp, SSC Rotterdam and SACO Germany have all confirmed that they have not been directly impacted, however the flooded roads will surely delay transportation and further exacerbate the congestion issues in this region.”