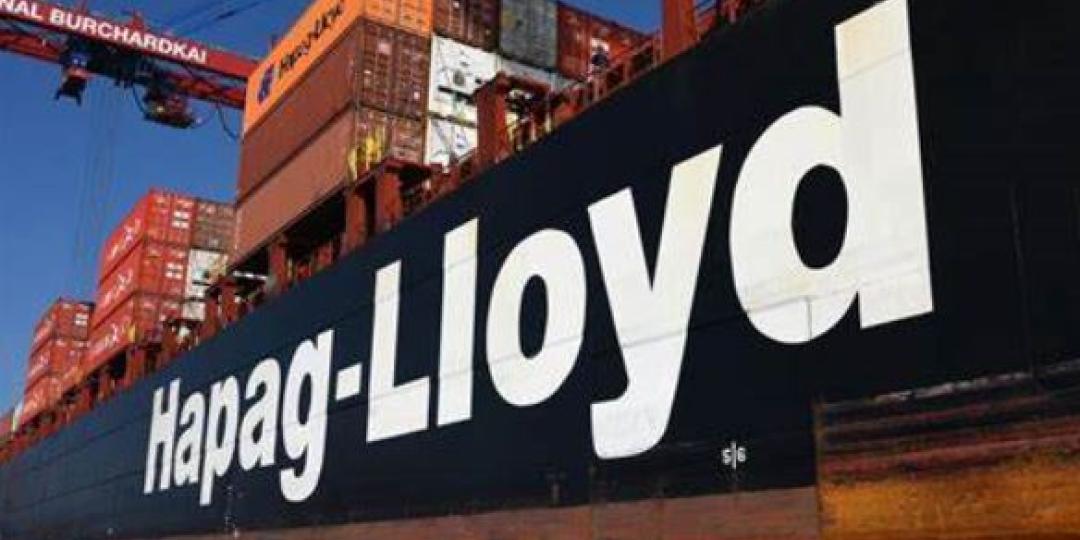 A 2 824-TEU container vessel run by Hapag-Lloyd, the MV Montpellier, has been detained for two weeks at the Port of Durban after two of its crew tested positive for the coronavirus.

It was on the Middle East-India-Africa Express route, the line’s MIAX service, when the coronavirus cases were confirmed.

In a statement quoted by a European shipping portal, Hapag Lloyd said: “As a safety measure, the local authorities have ordered the vessel to remain at anchorage for 14 days, and has further dictated that no cargo operations can be undertaken at this time.”

The line added that the vessel’s rotation on the MIAX service – which also calls at the Arabian Gulf, Colombo, La Réunion – would be adjusted accordingly.

The Montpellier was on its way from the French territory of La Réunion in the Indian Ocean when it berthed in Durban.

Hapag-Lloyd said it regretted the situation, which was beyond its control, and was being directed by the authorities.

It also said that it was the first coronavirus infection on board one of its vessels.