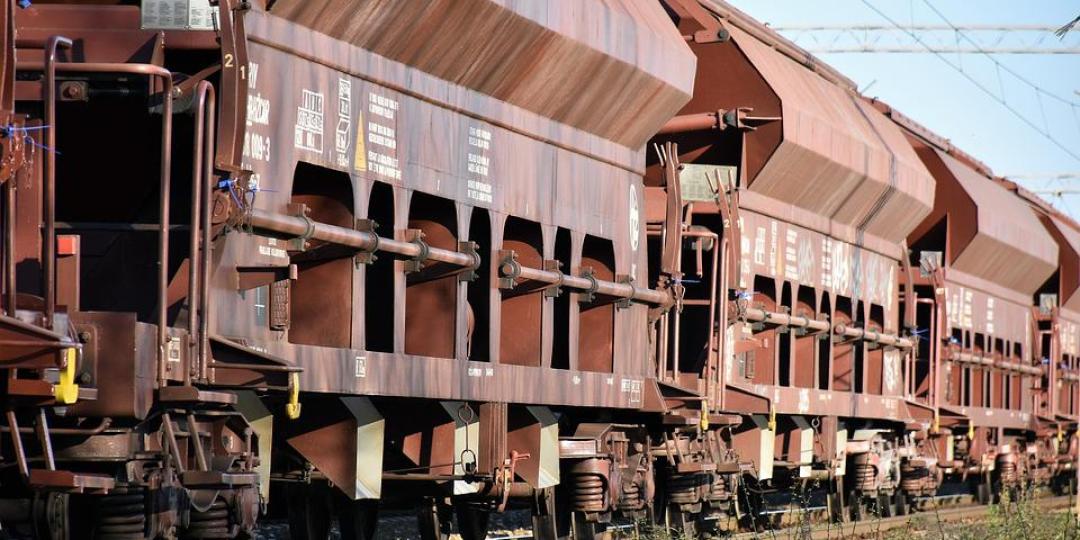 Mention 1977 and anyone of cognizant age on July 1 that year will probably not link it to a seminal event for the local and southern African freight sector.

That was C-Day when South Africa’s then four principal ports officially launched container handling and transport to align the country with a worldwide phenomenon that was reshaping international shipping, rail and road movement of cargo point-to-point. It was the culmination of an evolution that was years in the making as local shipping and freight companies experimented with the now ubiquitous box.

One of the pioneers in Durban was Christopher Lee, today chairman of Container World.  He told Freight News:  “I actually started in the container industry in South Africa in 1972 when the Freight Services Group brought me out from the United Kingdom to help set up and develop a container division within the group.

“I can tell you it was a real challenge in those days, with minimal facilities around the country to handle containers. Nevertheless, we developed a domestic FCL container service across the country and pioneered containerised imports and exports. Probably the most interesting was a joint venture we had with a Norwegian shipping line that owned a fleet of modern, handy-sized bulk carriers. Some of these loaded sized coal at the Bluff. The coal was then trimmed level, covered with dunnage, and on top we loaded export containers using the ships’ 12.5-ton cranes, which could be twinned to lift 25 tons.

“The ships then sailed to Cape Town where we would load up to 200 x 20ft containers of canned fruit for John West Foods in Liverpool, the containers being transhipped in Rotterdam to Tilbury in the UK. From there it was railed to Liverpool. How we packed the canned fruit and moved the containers from the canners is another story in itself!”

By 1977 South African Railways & Harbours (SAR&H) had decided to officially adopt this new transport method in a simultaneous opening of the container harbours of Durban, Cape Town, Port Elizabeth and the inland port of City Deep. It was, at the time, recognised as a triumph of coordination to change a whole mode of transport, which was unmatched in the world.

Container introduction also meshed with the nascent use of basic computers to control and track containers as they criss-crossed the world and South Africa - later to embrace the southern African region. Over the past 45 years, more elements have been computerised to reduce paperwork and facilitate speedier movement of containers across borders.

However, with success comes the problems of change. The road freight sector has been at odds with the authorities to increase the height of boxes on trailers to aid the industry to move products more economically. It has been a 15-year battle that is still not resolved and the hauliers believe that the country is falling out of sync with international trends and standards. These containers are referred to as “high-cube”.  While there is some government concern over the issue of bridge and tunnel height, the main concern appears to be poor design of local trucks for container transportation.

The Cape Town Chamber of Commerce and Industry has expressed concerns over the cost of converting high-cube container transporters. This could be in the region of R300 000 per trailer to rectify them.

Vice-President of the Chartered Institute of Logistics and Transport SA (Ciltsa), Martin Bailey, explained:  “We have quite liberal height limits. For instance, Europe has 4m against South Africa’s 4.3m and Europe manages fine. In South Africa the problem largely relates to the deck height of trucks. Poor design of many local trucks is a complex issue. Only the United Kingdom is higher than SA (4.5m). The United States of America – where containers were invented - stands at 4.11m to 4.27m – depending on State, and it manages fine.

The road freighters propose lifting the height restrictions from 4.3m to 4.5 or 4.6m. The fruit industry currently operates at a height of 4.5m. These two options could be considered as they would have the lowest financial impact on the stakeholders, industries and government, the freight industry contends.

The chair of the Exporters’ Club Western Cape is quoted as saying that it is vital for the industry to reach an agreement with government. This is because more containers will be crossing South Africa’s borders under the African Continental Free Trade Area (AfCFTA) agreement.

“There is an incredible potential,” he said. “We can’t say, ‘We’re sorry, you can’t use your trailers because trailers in Zimbabwe are different to South Africa.’ Every bit of trade that we have we’ve got to fight for,” he added. However, Ciltsa says it will require a southern African standard and competent enforcement.

Container handling facilities at the Port of Durban in particular are under huge pressure, which sees delays due to insufficient capacity to offload and load containers to and from ships and then rail them to inland destinations. This is despite container handling facilities having been introduced at other ports in past years such as Richards Bay in KwaZulu-Natal and Saldanha Bay in the Western Cape. East London on the east coast also has limited capacity, and the deep water port of Ngqura outside Port Elizabeth is being developed and could also be considered for containers in future.

“Ports cannot be seen in isolation and must be linked to rail - and besides, the port itself has never been fully completed,” contends Bailey.

The country’s second inland port facility at Hammarsdale in northwest Durban is apparently in the planning to ease the load at the portside container facilities on Africa’s most important corridor, the North-South Corridor.

Bailey adds that the real issue is the economic hub of South Africa is far from any port.

“To make South Africa competitive we need a cargo infrastructure that is cost-effective and efficient. Thus, moving containers from ports to Gauteng is a strategic imperative.  Unfortunately, there has been a continuous decay of all infrastructure over the past 25 years which has severely affected the country’s competitiveness.

“Transnet is critical to the solution to problems and a number of inland ports are under consideration.  Ideally, South Africa first needs an efficient Gauteng inland port (such as Tambo Springs – or similar).  A KZN inland port will be better located adjacent to the harbour. But you need to couple that to a competent rail and port network,” Bailey concludes.

The country’s neighbours – Namibia (west coast) and Mozambique (east coast) - are also increasingly positioning themselves as viable options for container shipping in southern Africa. Both of these ports are fast becoming a lot more efficient than local facilities. Namibia is geographically probably too far to be really effective.

What a haul. And now the rise of “smart containers” is in the wings as highlighted in Freight News recently from a report by Drewry Consultancy.