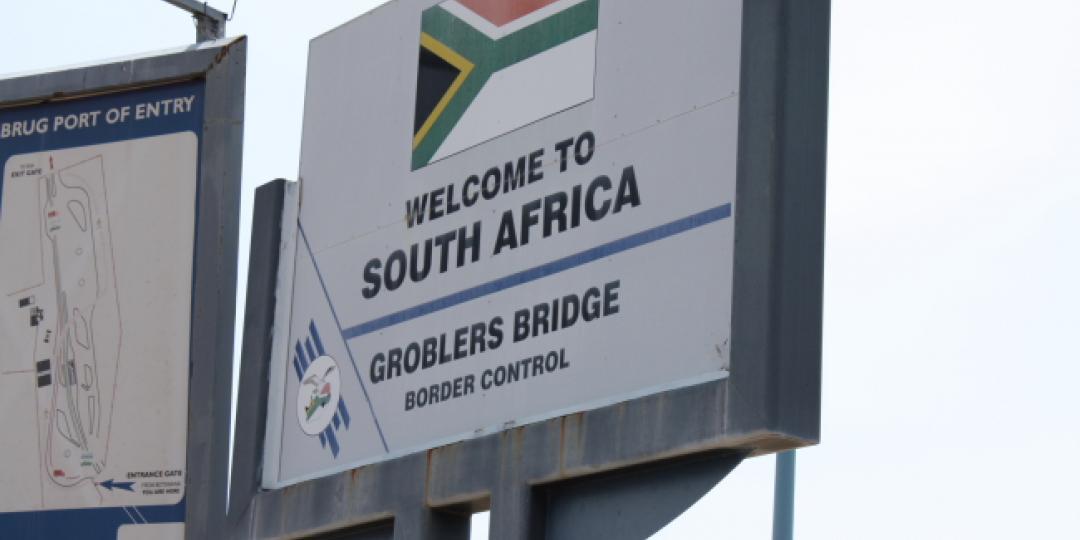 In a classic case of “we told you so”, trade facilitators and transporters are shaking their heads in disbelief and frustration over what’s happening on the cross-border road freight line from South Africa through Botswana into Zambia.

Blessed with a multimodal marvel of a bridge across the Zambezi, the route is finding itself burdened with a lesser bridge across the Limpopo further south where truck traffic is building up much faster than expected at the Martins Drift-Groblersburg crossing.

The tale of two bridges also means that long-distance hauliers serving the Copperbelt cannot expect any relief by opting for this route rather than the conventional north-south way through the perennially plugged-up Beitbridge Border Post, despite the latter being about 200 kilometres shorter.

Be that as it may, the rate of volume processing at Kazungula acted as a major drawcard for transporters opting for a longer journey rather than sitting in the Beitbridge queue.

According to Mike Fitzmaurice, chief executive of the Federation of East and Southern African Road Transport Associations (Fesarta), volume through Kazungula has increased 40% in the last three months.

And although there are the usual delay-inducing suspects, such as transporters not preclearing their cargo, these are minor compared to what’s happening at Martins Drift-Groblersbrug.

Over the weekend trucks queued for four kilometres east of the border because some drivers arrive at the border with no polymerase chain reaction (PCR) results – a prerequisite for entering Botswana.

Getting tested also means drivers have to wait for at least a day or more before getting PCR-cleared to proceed north.

“Unfortunately, it causes build-up on Botswana’s side of the border which means trucks coming in can’t because there’s no space,” Fitzmaurice said.

Sometimes drivers waiting in the queue to cross into Botswana are already Covid-cleared, but because PCR results are only valid for three days, often have to be retested by the time they finally cross the Limpopo.

“Ideally they should’ve made provision for drivers with PCR results to be fast-tracked past those that still have to be tested or were waiting for their results, but they can’t do this because it’s a single-lane bridge.”

At least the queue in South Africa had shrunk to three kilometres this morning.

Based on complaints received by Fesarta, it’s clear that transporters responsible for cross-border cargo are fed up with officials who talk about trade facilitation but appear slow-footed when real action is required.

“Officials have known about the Kazungula Bridge for donkey’s years,” said Fitzmaurice.

“Yes it took longer than expected, but it also gave them more time to try and do something about Groblersbrug. And yet here we sit, incapable of dealing with volume at Groblersbrug.”