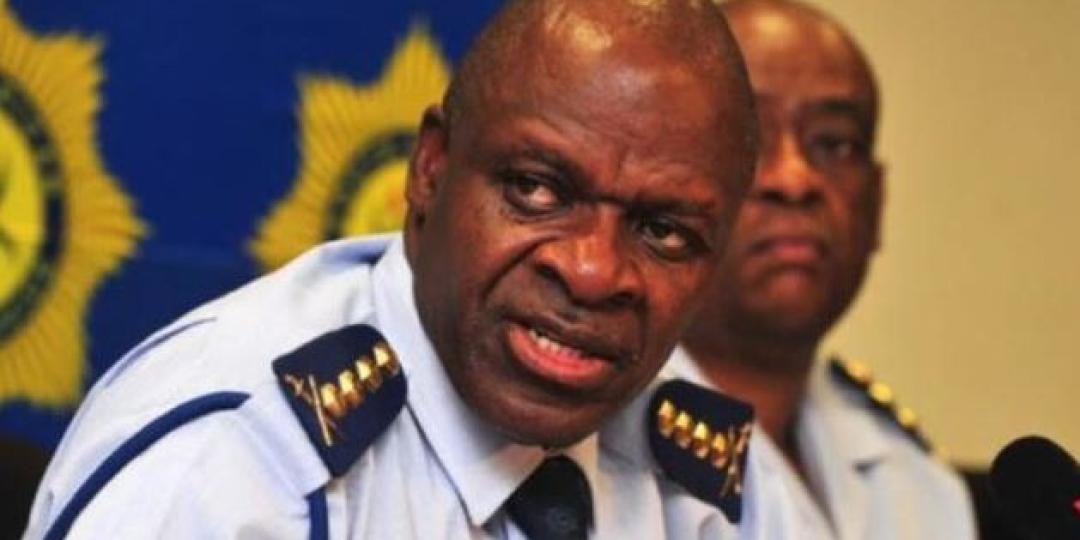 Sitole’s term in office will mark the seventh time that a South African has served as chairman.

He was handed the sword of honour to mark the start of his chairmanship during a virtual sitting of SARPCCO’s 26th annual general meeting on Wednesday, taking over from Botswana’s Keabetswe Makgophe who has served for the last twelve months.

Since its inception in 1995, SARPCCO has conducted numerous joint cross-border operations as well as training programmes which have contributed to its success.