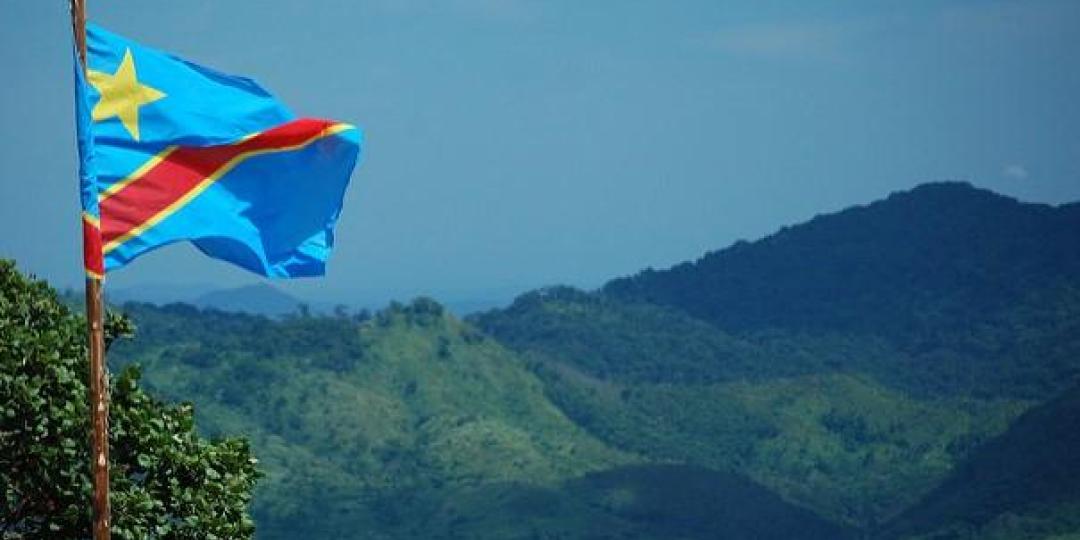 The decision by the government in Kinshasa to test cross-border truck drivers in the Democratic Republic of the Congo (DRC) itself, rather than risk fraudulent PCR (polymerase chain reaction) test results for Covid-19, is resulting in a queue south of its Copperbelt border crossing with Zambia.

That this would most likely happen at Kasumbalesa Border Post was predicted earlier this week by Mike Fitzmaurice, chief executive of the Federation of East and Southern African Road Transport Associations (Fesarta).

According to the Transit Assistance Bureau (Transist), the queue this morning into the DRC was nine kilometres.

Yesterday it was five kilometres.

Long-distance hauliers working the north-south line in and out of Haut Katanga province’s mining region now fear that the relatively free-flowing border, notorious for extreme congestion in recent years, will become blocked up yet again.

“We can’t go back to 20-60 kilometre queues,” one pleaded with Transist.

Fesarta has, in the meantime, sought intervention from customs officials through its regional network.

One of these officials said that authorities were aware of what was happening at Kasumbalesa where truck drivers now have to pay $45 dollars each time they enter the DRC to confirm whether or not they have the virus.

The decision earlier this week to reject PCR test results at points of entry into the DRC is yet another example of countries across the Southern African Development Community not aligning their Covid protocols.

In turn, transporters operating across the region are expected to absorb the flak – and the cost.

On Tuesday Fitzmaurice said although the DRC’s position in trying its utmost to curb Covid-19 should be appreciated, it didn’t make any sense to reject PCR tests on the basis that they could be fraudulent.

Word from Kinshasa is that they don’t have the capacity to fight fraud.

Fitzmaurice commented that PCR certificates had QR codes that you could scan to verify their authenticity. “It’s unacceptable for them to say they haven’t got the means to do so at the border.”