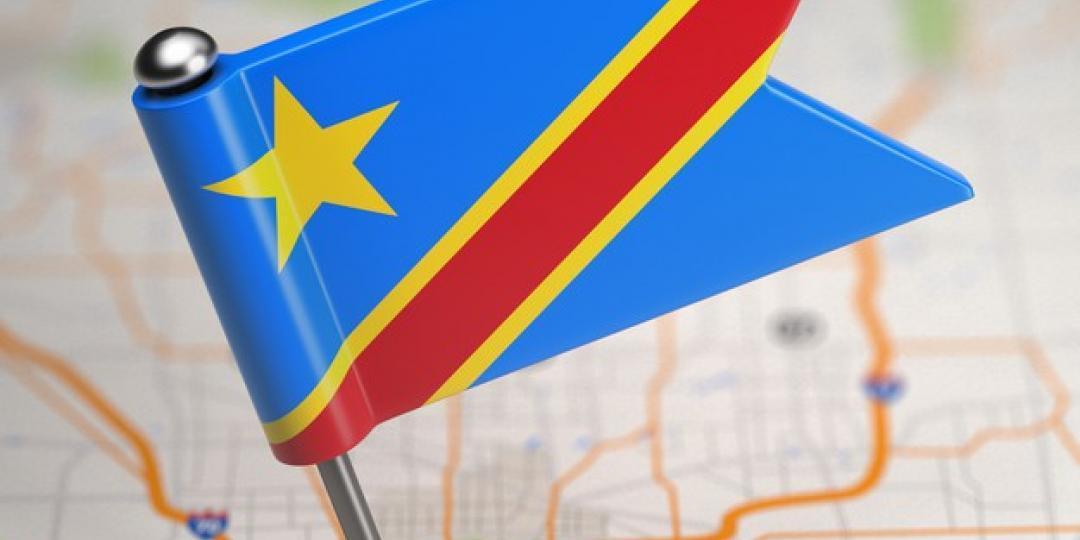 The Democratic Republic of Congo has doubled back on proposed legislation designed to prevent foreign-registered transporters from carrying DRC minerals out of the country.

A decree signed on July 29 by the minister of transport and ways of communication announced plans to restrict the carriage of export minerals solely to vehicles registered in the DRC.

The regulation was due to come into force on the day.

However, in an about-turn, DRC President Félix Tshisekedi has asked the minister to revisit the legislation in light of its anti-competitive nature.

While investigations are under way, the legislation is not going ahead, and, according to the chief executive of the Federation of East and Southern African Road Transport Associations (Fesarta), Mike Fitzmaurice, it will probably be rescinded.

At present foreign transporters can still pick up loads.

Tshisekedi told government ministers at the 15th meeting of the Council of Ministers on Friday that the purpose of the regulatory measure was purely to prevent anti-competitive practices by foreign operators.

But he said that while it was important for government to protect and support Congolese economic operators, it was also important not to impede the free flow of people and goods in the region.

Any measures taken in this area should be carefully analysed to ensure that they were not in conflict with the DRC’s regional integration obligations, he added.

These include the provisions of the Common Market for Eastern and Southern Africa (Comesa) treaty, which calls for the creation of an environment favourable to competition – and that means the abolition of measures that stand in the way of the free movement of people and goods, the reduction of non-physical barriers, particularly legal and regulatory ones, and the promotion of competition.