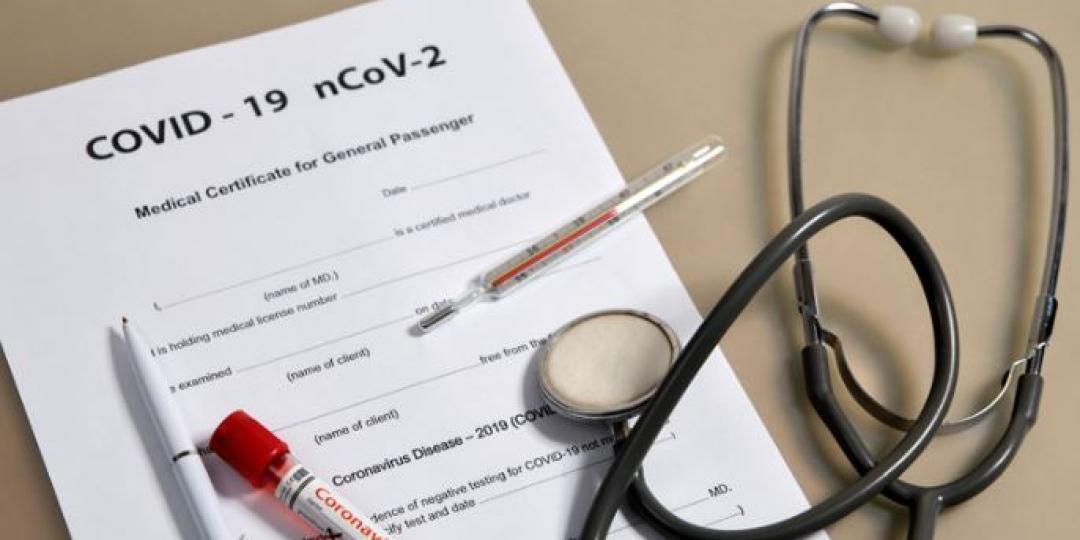 It’s official. From this coming Monday, 14 September, transporters working on the North-South Corridor (NSC) linking the Port of Durban with the Copperbelt region of Zambia and the Democratic Republic of the Congo (DRC) will require medical certificates declaring their Covid-19 status.

Without them truck drivers will not be able to cross the various borders on the NSC – Beitbridge into Zimbabwe, Chirundu in Zambia, and Kasumbalesa into the DRC.

Mike Fitzmaurice, chief executive of the Federation of East and Southern African Road Transport Associations (Fesarta), confirmed this morning that appeals to the Ministry of Health (MoH) in Lusaka and Port Health in Zimbabwe for a reprieve for the transport industry had been successful – for now.

Unfortunately, MoH and Port Health have stated that as of next Monday all truck drivers will, upon entering Zambia and Zimbabwe, be required to furnish laboratory certificates with the results of their coronavirus tests.

“There’s nothing we can do about it now. We simply have to comply,” Fitzmaurice said.

Thankfully, whereas previously it seemed that labs were not set up for such services, at least two medical institutions have indicated that they will be able to help transporters.

Also, it won’t be necessary to be referred by a general practitioner.

One of the labs has even offered to send their own staff to transport companies to oblige.

Ultimately though the decision was coming at a cost to the industry, Fitzmaurice emphasised.

In the case of abnormal loads on the NSC – “and there are many”, Fitzmaurice said – estimated costs could be even higher as a round trip in and out of the Copperbelt could easily exceed the 14-day validity period of the certificates.

Although the decision to institute the Covid-curbing measure is based on a directive issued by the Southern African Development Community (SADC) at the end of July, it seems the regulation will affect the NSC the most.

However, as it’s an SADC measure, other corridors in the sub-Saharan region are not excluded.

Botswana has already indicated to Fesarta that it will follow suit.

Fitzmaurice has meanwhile stated that he will lodge a complaint with the SADC.

“I will take the matter further as it adds yet another non-tariff barrier to the region.”