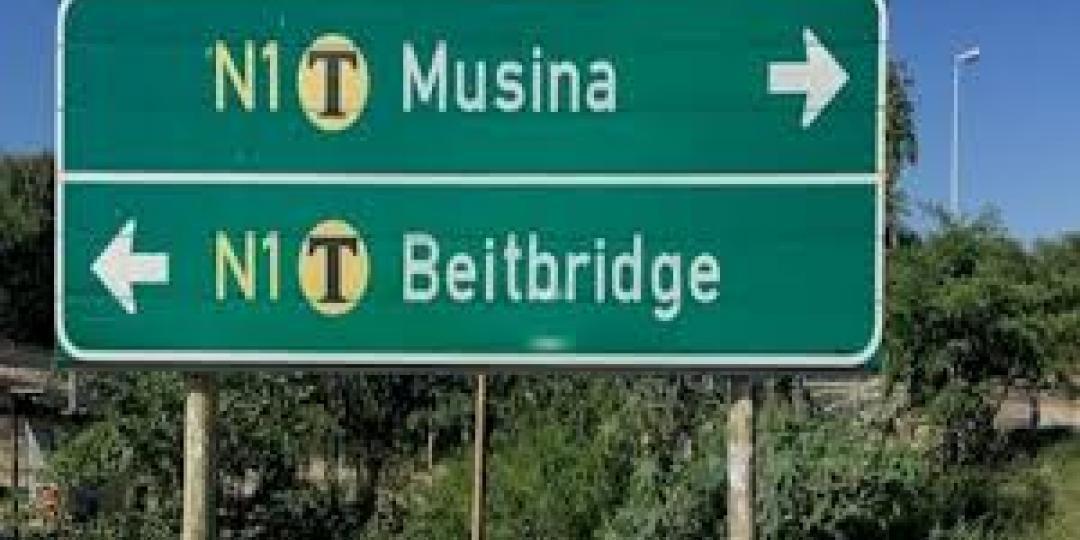 Holdups related to excessive cargo inspections at both of Zimbabwe’s border posts on the north-south line are once again raising the issue of implementing an authorised economic operator (AEO) programme in a bid to speed up road freight through the smuggling-prone transit country.

At Beitbridge in the south, nagging problems are well known, yet are almost to be expected given the crossing’s outdated modes of operation (see yesterday’s related post: https://tinyurl.com/4ahhtajh).

But at the northern one-stop border post of Chirundu, single-window systems are supposed to serve as a benchmark for the region, showing what can be done if cross-border synergies are introduced and duplicated customs procedures dispensed with.

All too regularly, though, the transit across the Zambezi resembles the water that rushes past underneath it – turbulent and troublesome.

And, of course, then there’s Zimbabwe’s knack for checking everything, untampered GPS cargo seals notwithstanding.

Lately the propensity for policing has been to dip-check the fuel levels of tankers arriving at Chirundu, with charges usually the consequence if volumes don’t add up to what was pre-reported.

Heat and evaporation, rather than siphoning off fuel to black-market buyers in a fuel-scarce country, is just one of the reasons why levels could be lower when tankers arrive at the border, Freight News was told.

All the more reason to start relying on tried and tested methods for 21st century cargo tracking, says Mike Fitzmaurice, chief executive of the Federation of East and Southern African Road Transport Associations.

“The way to get around slow processing and over-inspection is to have an AEO programme in place so that you have preclearance in place from point to point that is transparent to both authorities. If you do that you don’t necessarily need all these people.

“We’ve got to get away from doing all these things manually and having people on-site all the time. We have to minimise people involvement. It’s the only way you’re going forward.”

Unfortunately there will always be people willing to have their palms greased, and as long as that’s a reality, economically broken countries will make a bad situation worse through rampant exploitation.

According to Fitzmaurice, what’s happening in Zimbabwe is that you have one transporter taking a chance by doing something silly and then everyone’s guilty.

In addition, efficiencies that are in place, such as electronic seals which are GPS-tracked and fail-safe, appear to be ignored for obvious reasons – border officials finding justification to inspect loads and punish transporters.

“Officials should be checking for things like route deviation and excessive stopping. That way they can identify patterns and find real reasons why certain trucks should be stopped. Instead they stop everyone, causing massive delays and eroding the trust transporters are supposed to have in authorities.”

As one tanker operator said: “If things work too well there won’t be a need to stop the trucks. But if it’s broken there’s an excuse for bribery.”