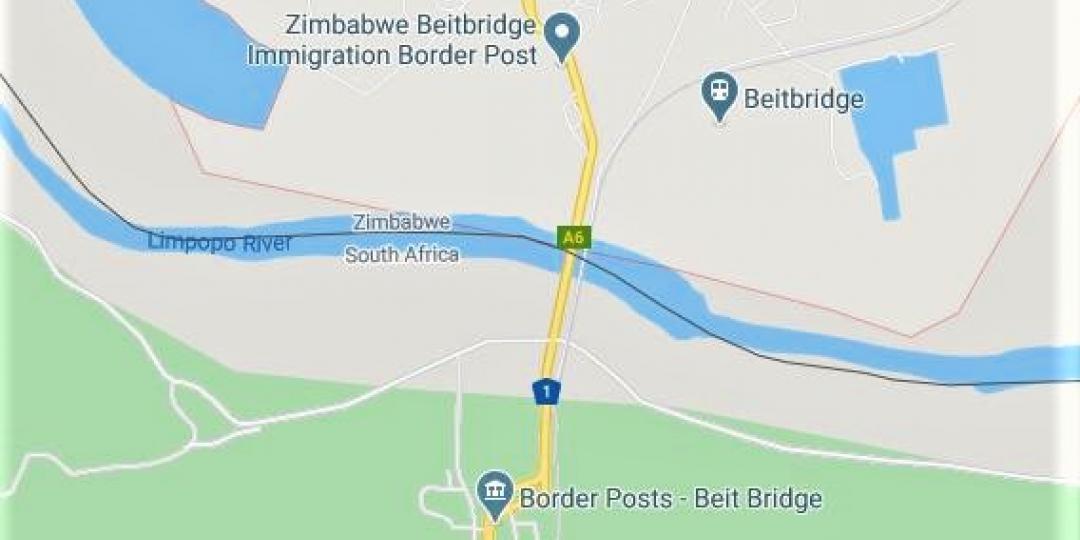 Congestion of southbound traffic through Beitbridge Border Post because of slow testing for Covid-19 in South Africa has cost the road freight industry more than R119 million, the Federation of East and Southern African Road Transport Associations (Fesarta) has found.

Fesarta chief executive Mike Fitzmaurice said queueing time in Zimbabwe had gone up to a week or 168 hours, costing the transport industry R176 400 000, according to their calculations.

Once at the border it takes another 13 hours to cross, resulting in additional delay-related costs of R13 650 000, and that’s just for the first week since South Africa’s Department of Health (DoH) rolled out stringent checking for Covid-19.

Meanwhile, the queue in Zimbabwe, especially on the Masvingo Road towards Harare, continues to grow.

Last week, as it became clear that the coronavirus-curbing measures were causing a processing backlog, especially of trucks on backhaul journeys out of the Copperbelt, the queue was around 5.5 kilometres.

Over the weekend though the backup started stretching further north to about 15 kilometres on the A4 and two lines abreast in certain places.

Fitzmaurice said the queue on the A6 towards Bulawayo was also growing as many transporters preferred to cross from Zambia into Zimbabwe at Vic Falls as opposed to Chirundu.

In Beitbridge town itself, Fitzmaurice said, South Africa’s health checking measures were affecting townsfolk as trucks were beginning to spill into residential areas.

“It’s turned into a situation where truck drivers are mixing with locals asking for food, water, and the use of bathroom facilities as none of these things are available for them while they have to wait to get through Beitbridge.

“Can you imagine what it must be like stuck in a truck for a week without access to running water, having to wash in a bucket, and relying on the surrounding environment for your ablutions.”

Besides questioning the wisdom of the DoH demanding that all inbound truck drivers be tested for the virus – a measure that wasn’t instituted under lockdown level five yet has been implemented under level one – industry is also saying that South Africa’s screening methods are causing super-spreading on the Zim side of the border.

“Under these circumstances there is no social distancing,” Fitzmaurice said.

“We simply don’t understand how this can be allowed. They have one table manned by one person, registering and testing drivers in batches of five at a time. It takes around two hours for results to be known and testing is only done from 9:30 until 17:00.

“What’s the point of that, only testing between certain hours? At night things are back to normal as drivers pass through without getting tested.

“Also, you cannot have one person doing all the work. Ideally you should have three tables manned by three shifts of officials working around the clock if you’re going to insist on testing all drivers.”

Questions are also being asked why track and tracing isn’t allowed, why drivers have to physically wait for their results.

Fitzmaurice said given the disastrous impact that the DoH measures had had on Beitbridge, Fesarta was going to request health minister Dr Zweli Mkhize to intervene.

“They need to suspend all testing to get trucks through a border that under ordinary circumstances takes about an hour to clear.  And they need to speak to the private sector to see how transporters can help to avoid disruption to traffic flows.”