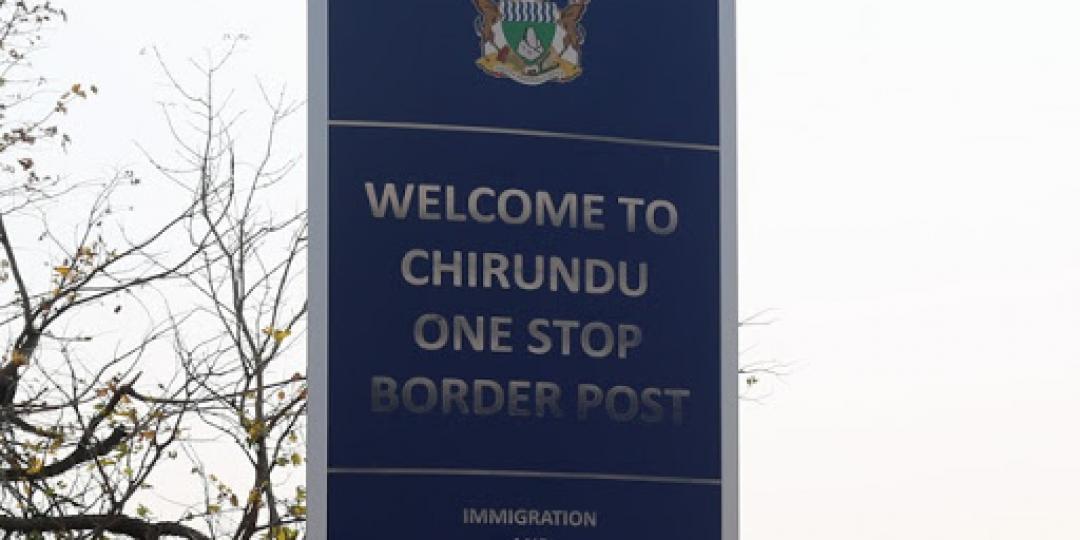 Reports that a broken scanner was responsible for the backlog at the Chirundu Border Post between Zimbabwe and Zambia have been disproved by Mike Fitzmaurice of the Federation of East and Southern African Road Transport Associations (Fesarta).

This emerged after Freight News received inquiries about Chirundu because of northbound truck traffic backing up south of the Zambezi River.

Fitzmaurice was approached about the situation this morning and within hours reported that the backlog was because of truck congestion at the Port of Beira in Mozambique.

Over the last few weeks Freight News has posted several reports about a new in-transit cargo sealing system creating major teething issues at the port, with transporters claiming earlier this week (read this: https://tinyurl.com/pbp857rd) that up to 2000 trucks were stuck at the port.

Fitzmaurice said enhanced efforts at the port to clear congestion had resulted in spurts of trucks coming through on the Beira Corridor into Zimbabwe and queueing at Chirundu.

Collaborative efforts to clear Chirundu, however, are already paying off, with waiting time at the crossing being reduced from 48 to 24 hours.

He said whereas the queue had probably been around six kilometres at one stage, it was down to about one kilometre at the moment.

“At this rate the backlog will be cleared by the weekend.”

Combined efforts at Chirundu to clear congestion once again underscores what can be achieved when all parties pull together to address trade impediments at an important cross-border transit.

Whereas Chirundu used to be up there with beleaguered borders across the Southern African Development Community, it has become comparatively fluid thanks to public-private participation initiatives aimed at improving cargo processing at the crossing.